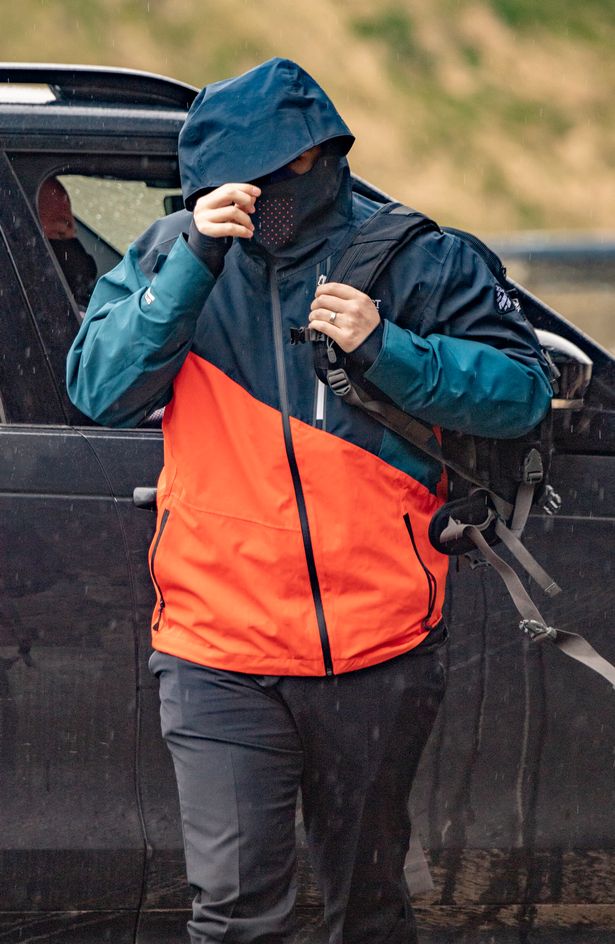 Matt Topham, who won £45million in the EuroMillions in 2012, admits causing the death by careless driving of 75-year-old Jane Regler in North Cockerington, Linconshire, but denies two other offences

A EuroMillions winner killed a pensioner after taking his eyes off the road to retrieve a teddy bear dropped by his infant son, a court heard today.