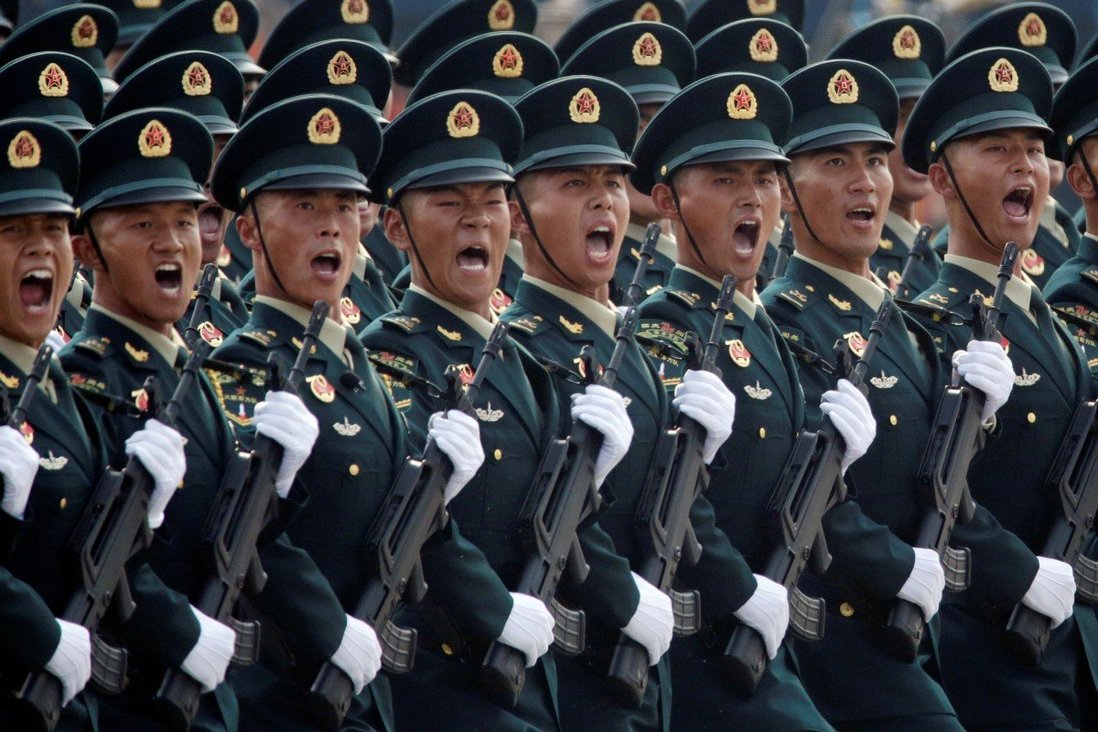 ‘China’s military must spend more’ to meet US war threat

Comments highlight pessimism about relations with the United States

China must increase military spending to prepare for a war with a dominant power, according to the country’s top general, raising the spectre of armed conflict with the United States.