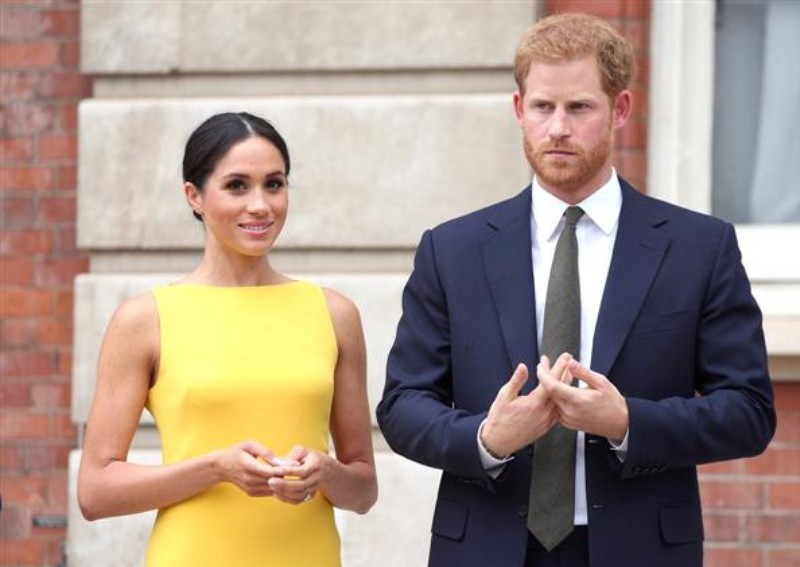 The 36-year-old royal, his wife, and their 22-month-old son Archie currently live in California after they made the decision to step back as senior members of the royal family and leave the UK last year.

And in part of his and Meghan's tell-all interview with Oprah Winfrey, the prince has now confirmed he felt pushed to leave the UK because of the racial abuse that was being targeted toward Meghan, who is bi-racial.