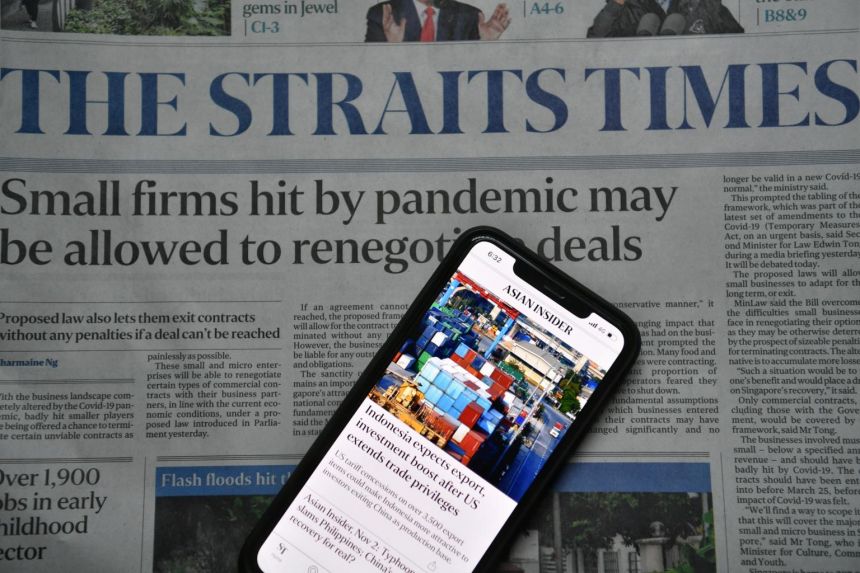 PARIS (AFP) - A 15th century "birthing girdle", inscribed with prayers and a well-thumbed crucifix image, was likely actively used in medieval childbirth, according to new research on one of the few such sashes not destroyed by time or religious revolutionaries.

With a delicate technique that uses the crumbs from plastic eraser rubbings, scientists were able to identify biological marks on the fragile sheepskin parchment.