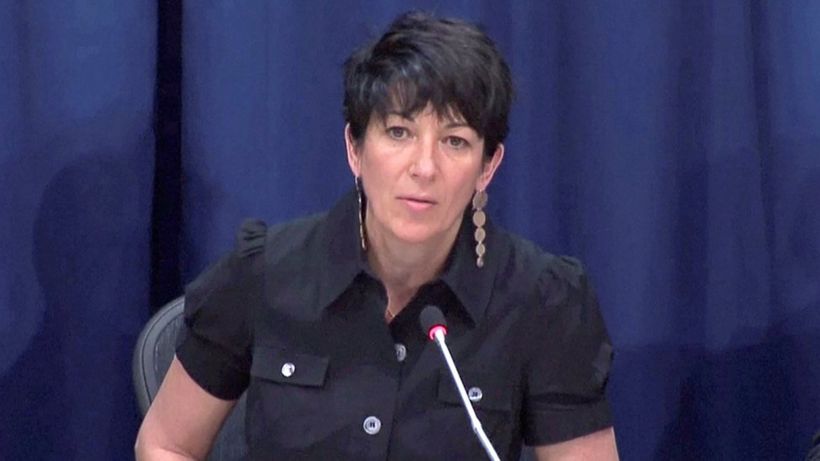 The way British socialite Ghislaine Maxwell is being treated in a New York jail is "degrading" and "amounts to torture", her brother has told the BBC.

Ian Maxwell said she was being held under constant surveillance in a 6x9ft (1.8x2.7m) cell with no natural light, and the food was "basically inedible".