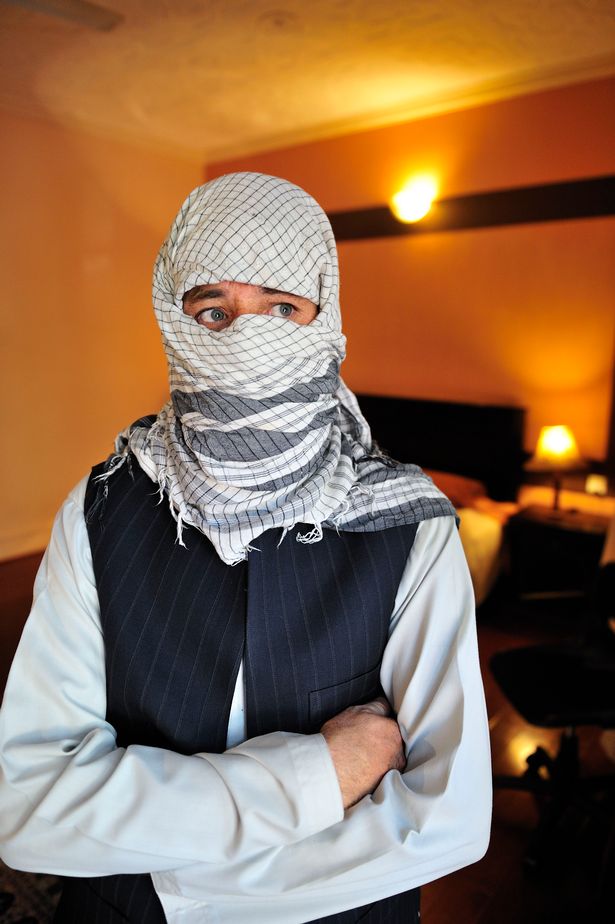 EXCLUSIVE: Years ago the Mirror heard from a senior Taliban fighter of plots to get Prince Harry during his time in Afghanistan and today a former SAS soldier confirmed the Duke will need protecting 'for a long time'

Prince Harry  is one of the most “at risk royals” because of his service in the British military, security experts have confirmed.