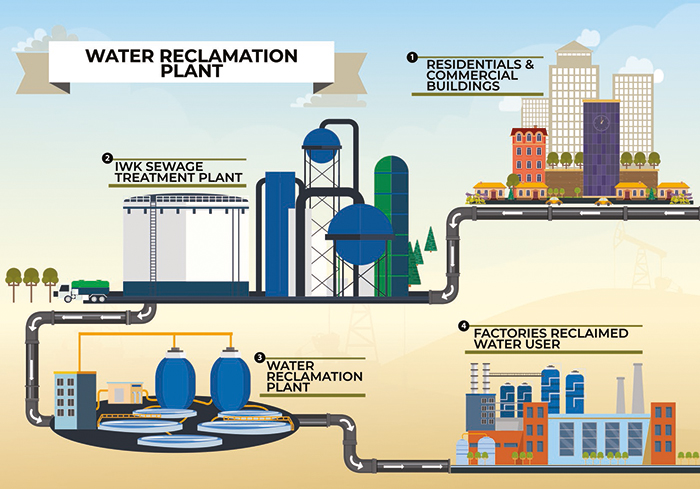 In the event of a drought in the future, it is hoped that the supply of drinking water will not be severely affected

MALAYSIA recorded a population of about 32.7 million people in 2020.

The increase in population each year will certainly boost demand for various essential needs, especially for clean water and food resources. This, coupled with the immense challenges of the Covid-19 pandemic, as well as the challenges of climate change and greenhouse effect, will leave a huge impact on the entire human race.

This situation can be seen when the world’s population continues to be threatened by the ongoing drought season, as reported by the media, which has affected one billion people in the last decade.

World Bank data also reveals that drought has destroyed products that can feed 81 million people every day for a year.

In other words, the reality of climate change in addition to the pandemic is one of the main causes of conflict in the world, as it has resulted in food shortages, threatens human life and can affect the entire population.

To address one of the impacts of climate change, Malaysia is committed, under the Green Technology Master Plan 2017-2030, to reusing 33% of the total treated effluent water.