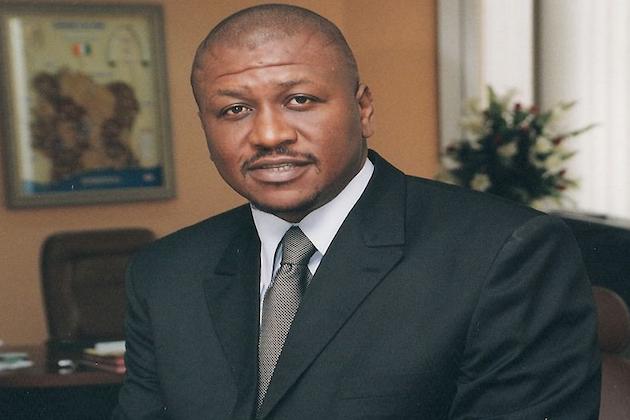 Bakayoko was widely believed to be the successor to Ivory Coast President Alassane Ouattara.

Bakayoko worked as a negotiator in the early 2000s, seeking to bring an end to the fighting between groups during civil conflict in the Ivory Coast.