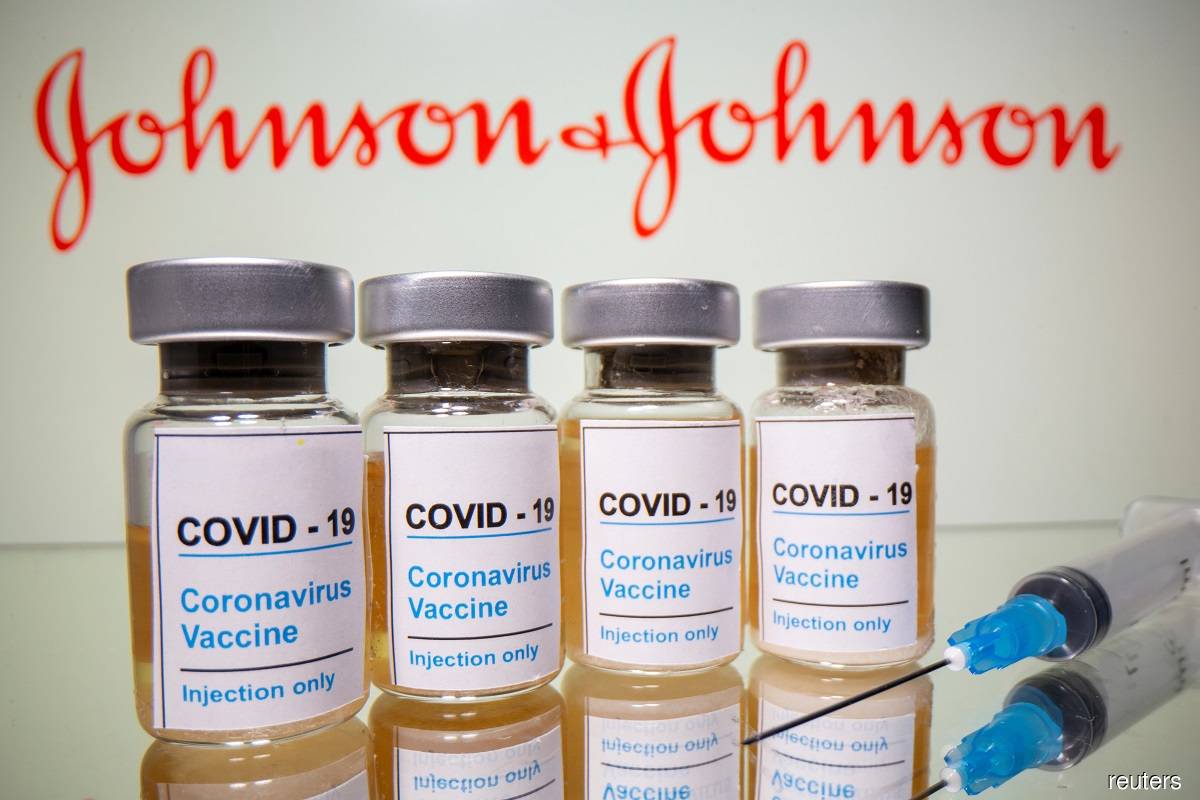 (March 11): Europe approved Johnson & Johnson's single dose COVID-19 vaccine on Thursday, paving the way for the first shots to be delivered in a month as the bloc seeks to speed up a stuttering inoculation campaign and boost its supplies.

The COVID-19 shot is the fourth to be endorsed for use in the European Union after vaccines from Pfizer-BioNTech , AstraZeneca-Oxford University and Moderna , and is recommended for those over 18 years of age, the European Medicines agency (EMA) said. It's the first single-dose COVID-19 vaccine.

The United States, Canada and Bahrain have also approved the shot. South Africa is carrying out an expedited review.

"With this latest positive opinion, authorities across the European Union will have another option to combat the pandemic and protect the lives and health of their citizens," EMA's Executive Director Emer Cooke said after the agency gave its conditional approval.

The official nod came from the European Commission shortly after, the final step to allowing its use across the bloc.

The region is having difficulty taming a spike in cases driven by a more contagious variant of the coronavirus, with countries including Italy and France imposing fresh lockdowns.

J&J Chief Scientific Officer Paul Stoffels described it as a "landmark moment" for the U.S. drugmaker and the world as governments struggle to control the pandemic which has crushed economies and killed more than 2.7 million.