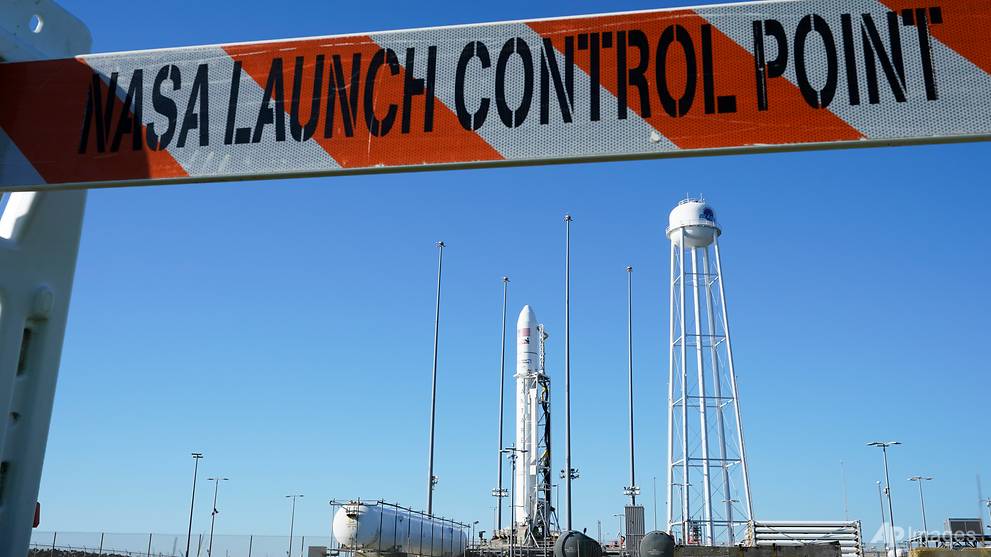 The US$15 million satellite was built by Japan's Hokkaido University in a joint project with Myanmar's government-funded Myanmar Aerospace Engineering University (MAEU). It is the first of a set of two 50kg microsatellites equipped with cameras designed to monitor agriculture and fisheries.