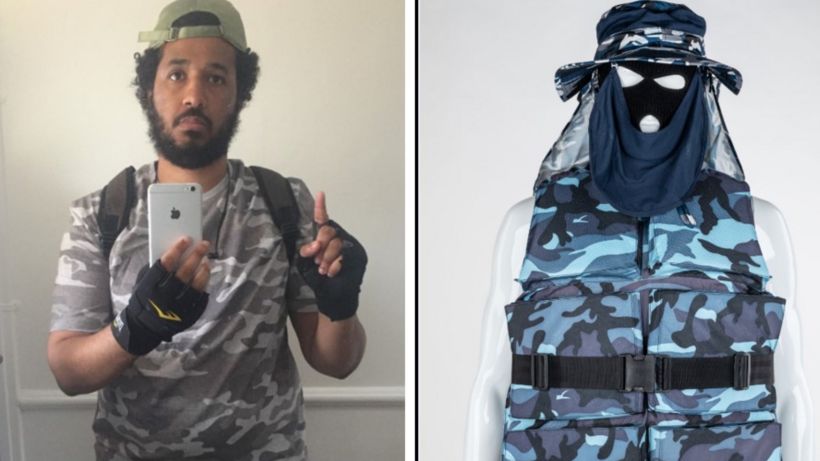 A former prisoner has been convicted of planning an Islamic State-inspired sword attack.

Sahayb Abu, 27, was found guilty by a jury of preparing an act of terrorism and will be sentenced on 9 April.