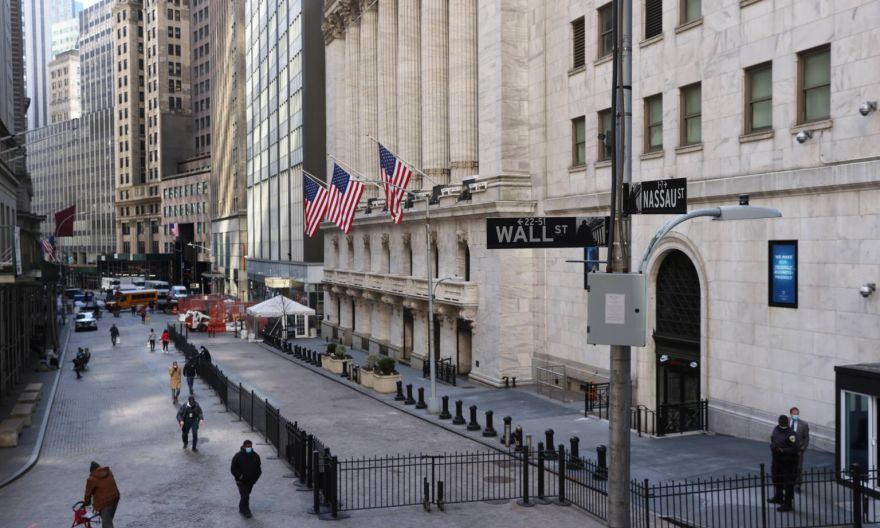 NEW YORK (BLOOMBERG) - A man who was previously convicted of fraudulently selling pre-initial public offering shares in Google is facing new charges that he conducted a similar scam while posing as representatives of a billionaire family's investment office.

Shamoon Rafiq, 47, was charged on Friday (March 12) by federal prosecutors in Manhattan.