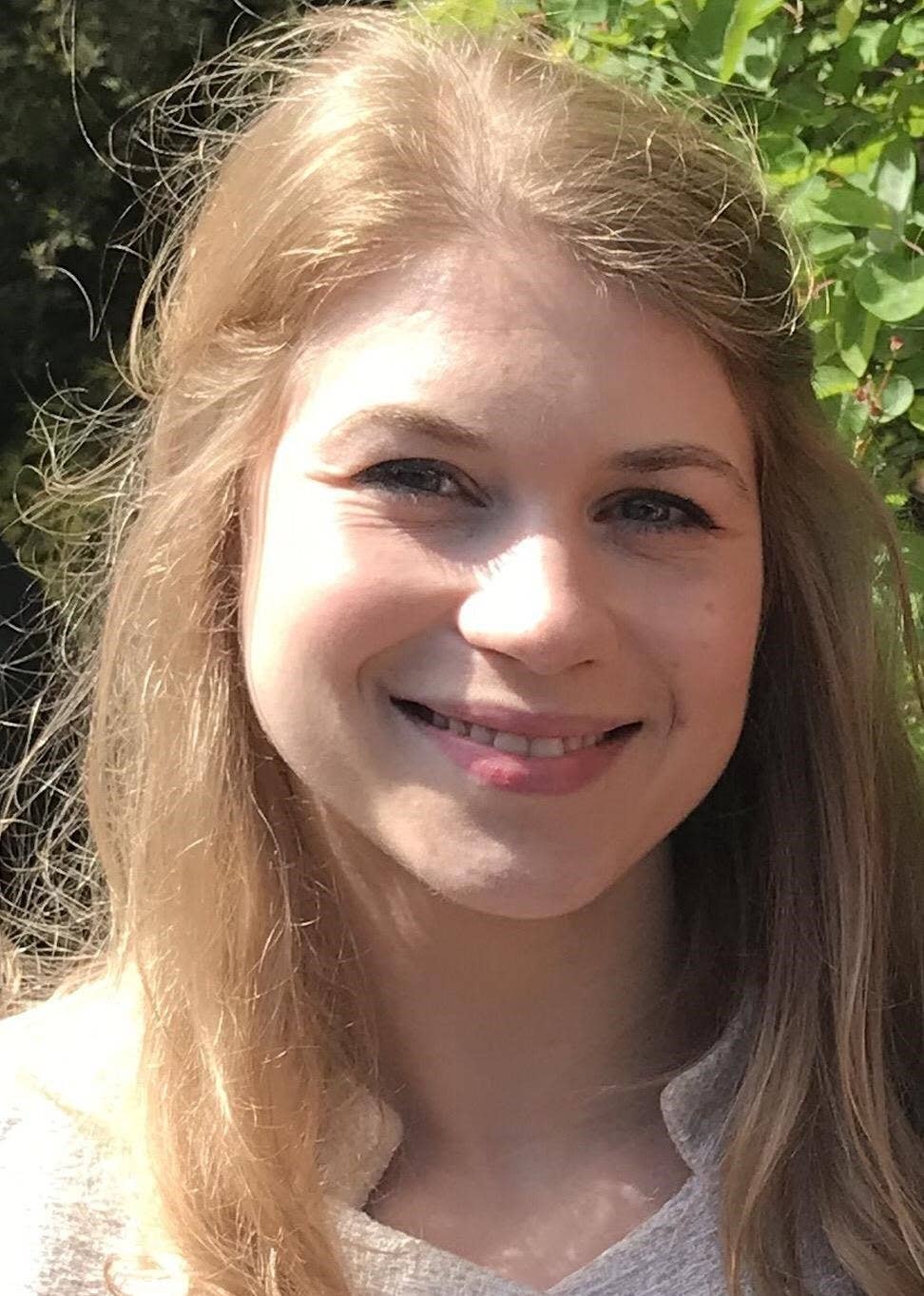 London Mayor Sadiq Khan on Sunday ordered investigations into how the Metropolitan Police handled a peaceful vigil for Sarah Everard, a 33-year-old woman whose kidnapping and murder — allegedly at the hands of a police officer — has left the UK reeling.

Images of police officers forcefully disrupting Saturday night's emotional vigil and arresting women prompted an outcry, including calls for the head of police, Cressida Dick, to resign. Thousands had gathered at a memorial for Everard in London to pay their tributes and raise their voices to end violence against women, before being swarmed by police.