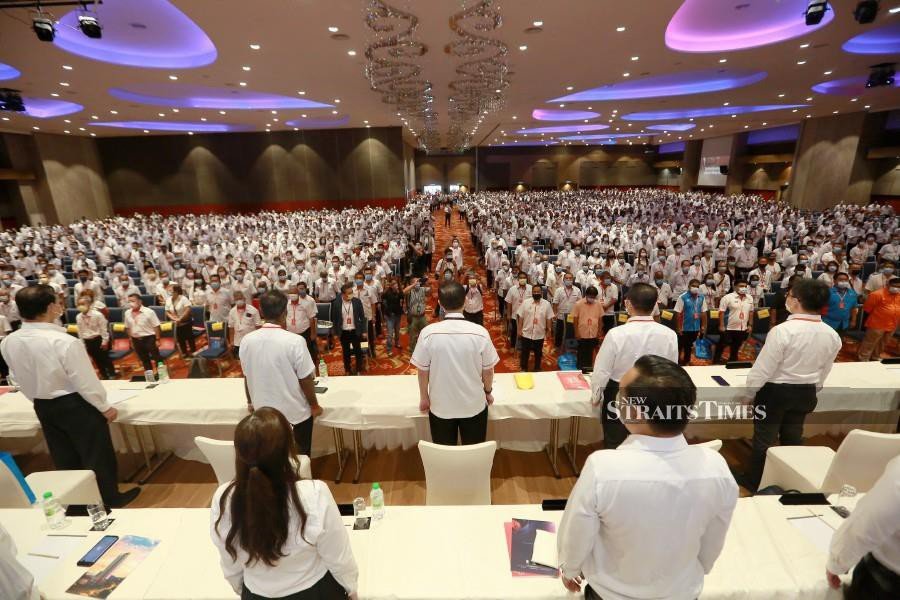 IPOH: Police were not informed about the 19th Perak DAP Convention held yesterday at the Ipoh Convention Centre (ICC), which saw more than 1,500 people attending the event to cast their votes for the party's election.

District police chief assistant superintendent A. Asmadi Abdul Aziz said however, the police gave the go-ahead as the event complied with the standard operating procedure (SOP) under the Conditional Movement Control Order (CMCO).

"It was a closed-door convention and the district police was not informed about it.