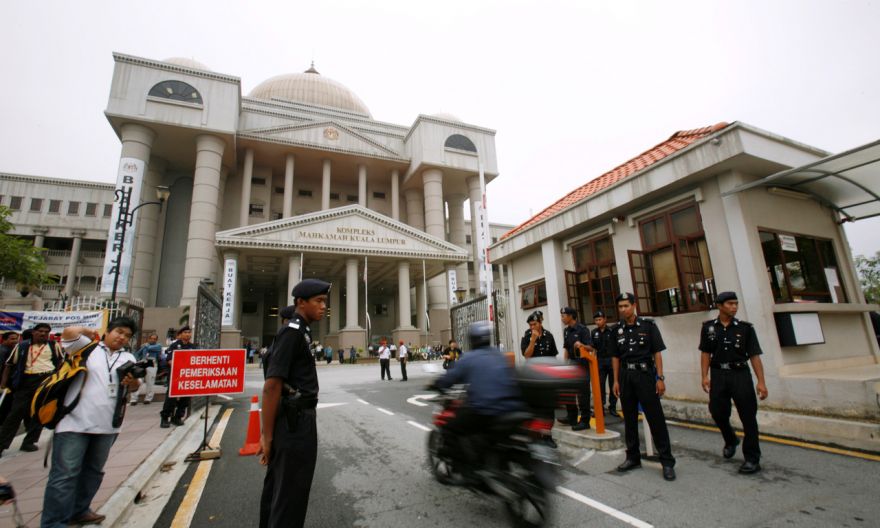 KUALA LUMPUR - The Malaysian government on Monday (March 15) filed an appeal with the Court of Appeal against last week's ruling on the use of the word "Allah" by Christians in their publications in the country, local media reported.

Solicitor-General Abdul Razak Musa confirmed with both the Malaysiakini and Malay Mail news sites that the appeal has been filed on behalf of the home minister and the government.