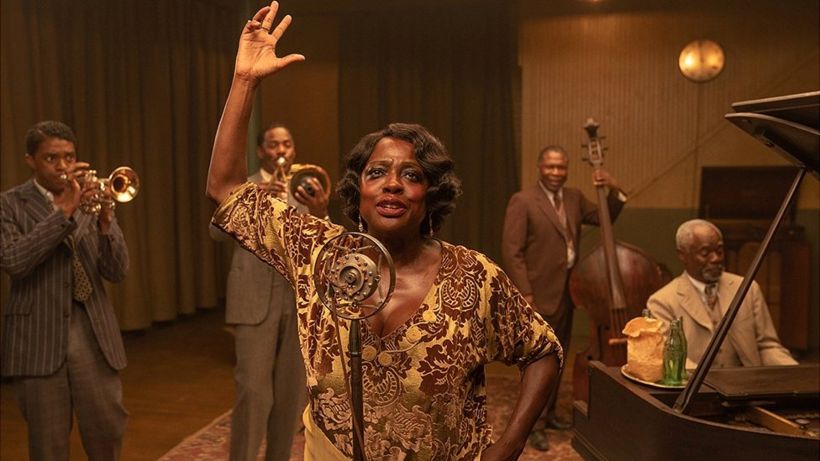 Oscars 2021: The nominations in full

image captionViola Davis: The most-nominated black actress in history and the only black woman with two best actress nominations

This year's Academy Awards nominations have been announced in Los Angeles by Priyanka Chopra and Nick Jonas ahead of the virtual ceremony on 25 April. Here's the full list of nominees.