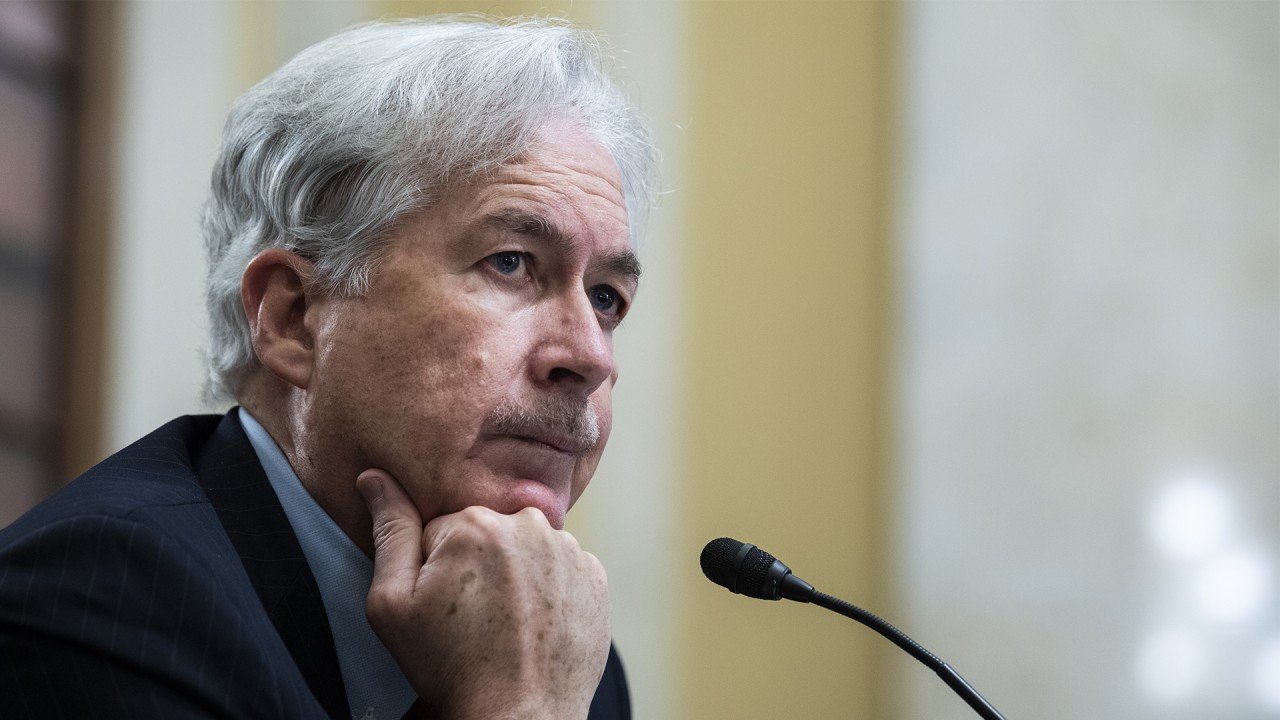 A Pentagon outpost in Silicon Valley is helping the US armed forces tap into cutting-edge science, from space systems to artificial intelligence

This story is published in a content partnership with POLITICO. It was originally reported by Bryan Bender on