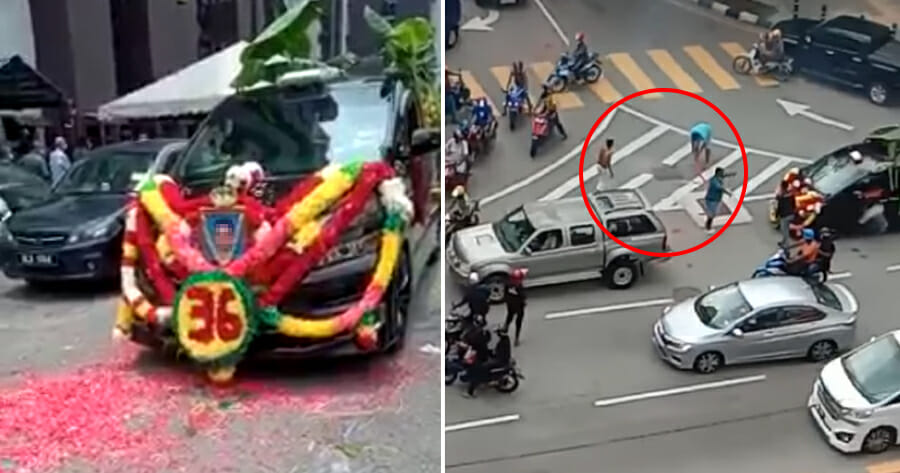 Five men were arrested after firecrackers were set off during the funeral procession of a gang member in Kuala Lumpur on Tuesday (16 March), reported Harian Metro.

A video of the incident circulated on social media, after which the police received two reports regarding the video. 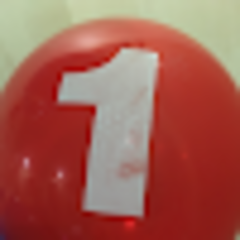 Not so great la...mati already why need to set off firecrackers. 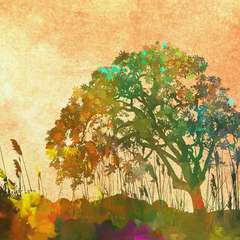 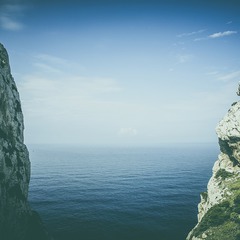 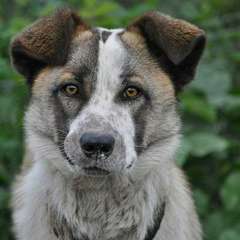 Is this guy died of call of duty in his gang fight mission. Lol.