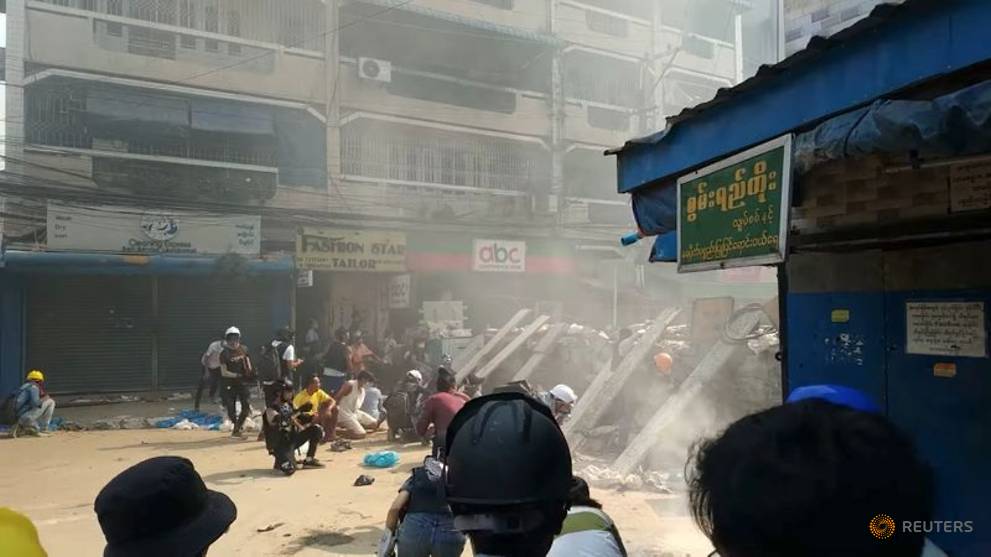 Ousted Myanmar lawmakers are exploring whether the International Criminal Court (ICC) can investigate any crimes against humanity committed since the Feb 1 coup, as an activist group said three more people had died in clashes with security forces.