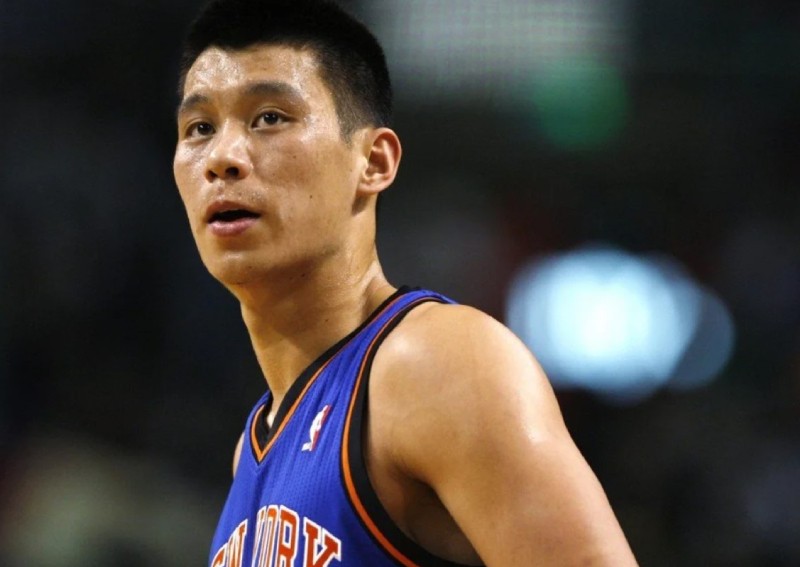 Jeremy Lin remembers growing up in the San Francisco Bay Area and being picked last to play basketball on the neighbourhood courts because of his race.

“Every time we went to the court, we wouldn’t get picked,” said Lin, who was talking with his older brother Josh for a live Instagram web series about mental health, which invariably touched on racism. “When you get there, you get to go in line and then you’re in for the next game, but they would always try to bypass us or pick up somebody else.”