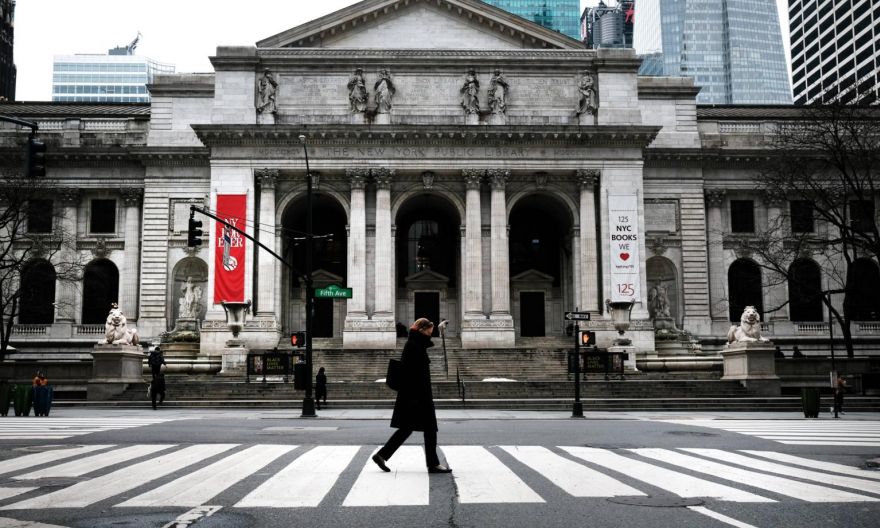 New York (AFP) - A principal at a private Manhattan school is defending his institution's "inclusive language guide" after it gained media attention as part of a larger debate on political correctness and so-called cancel culture in the United States.

The guide steered those involved with the school toward rephrasing language on gender, families, sexual orientation and race, among other topics.