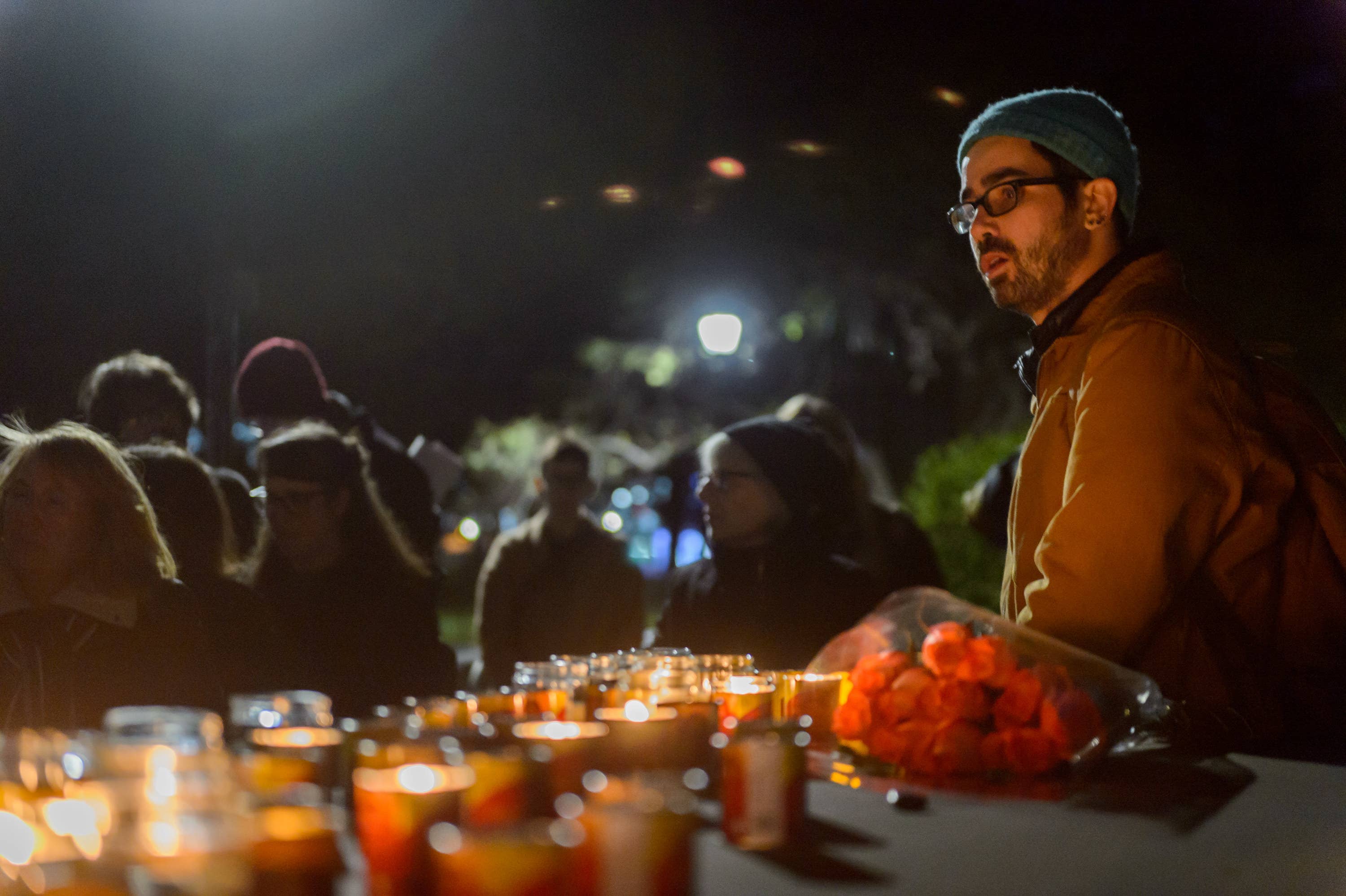 WASHINGTON — Senate Democrats have told BuzzFeed News they are considering curtailing their ambitions on gun reform and pushing a narrower piece of legislation that can actually pass, rather than sweeping reforms that would likely be doomed.

The party winning both chambers of Congress plus the White House may have raised hopes for long-sought gun control measures, such as a ban on assault rifles. But Democrats are instead starting to look at smaller measures that can win bipartisan support and break the National Rifle Association’s strong influence over Congress.