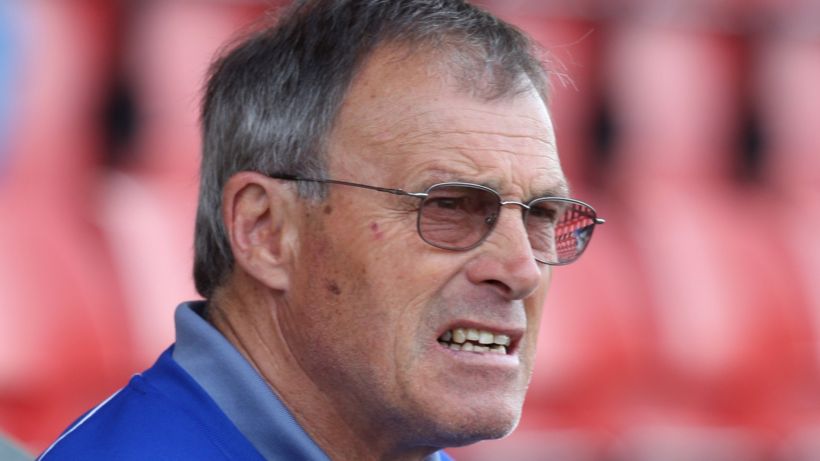 Former Crewe manager Dario Gradi has apologised for "not recognising signs of abuse" carried out at the club by paedophile Barry Bennell.

Bennell - who worked at Crewe in the 1980s and '90s - is serving a 34-year sentence after being convicted of child sexual abuse five times.