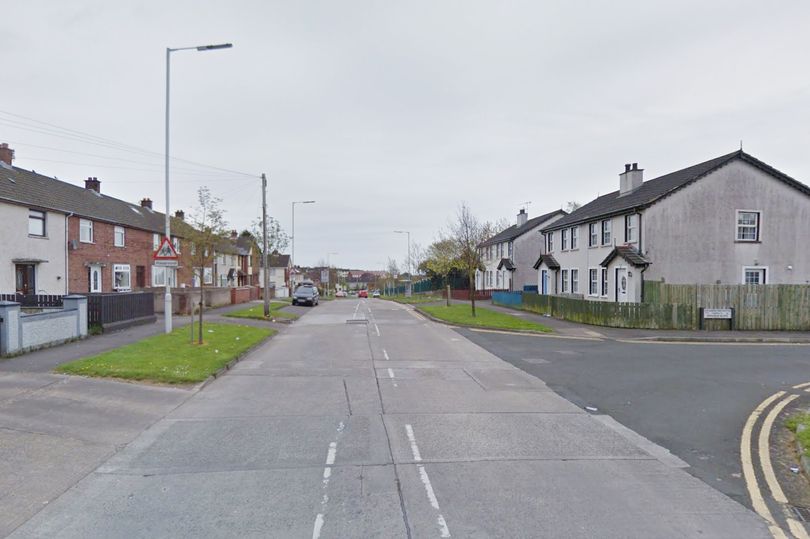 Police were called to reports of a stabbing at a house in Newtownabbey, north of Belfast, where they found a woman dead, before searching a second property were found they found a second woman dead and a man dying

Three people have been found dead at two different properties in Northern Ireland in an apparent murder-suicide, police said.