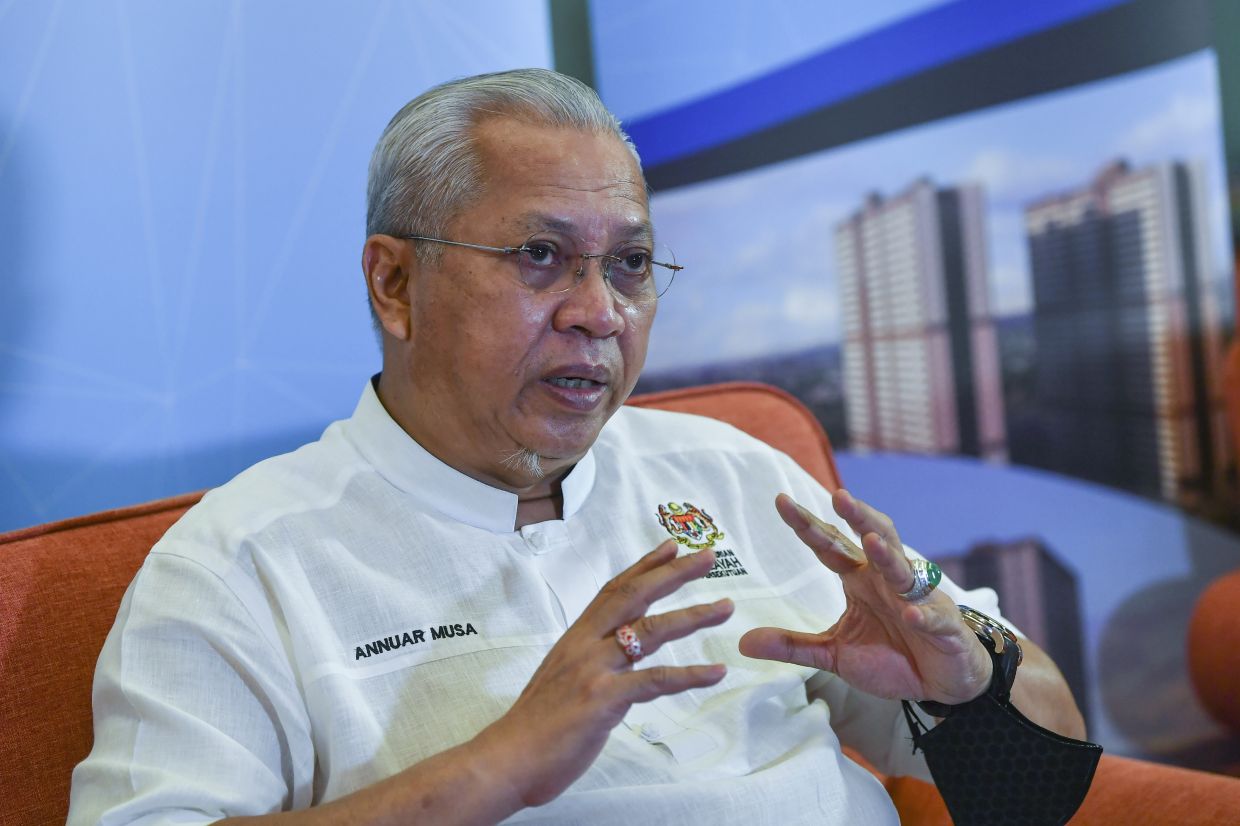 Annuar Musa: Umno, Perikatan animosity due to certain leaders not being appointed to Cabinet

PETALING JAYA: The animosity between Umno and Perikatan Nasional began after some leaders were not appointed to be part of the current Cabinet, says Tan Sri Annuar Musa.

The Federal Territories Minister said Umno had split into two "clusters" after some lower-ranking juniors were included in the government, while the "big bosses" were left on the outside looking in.