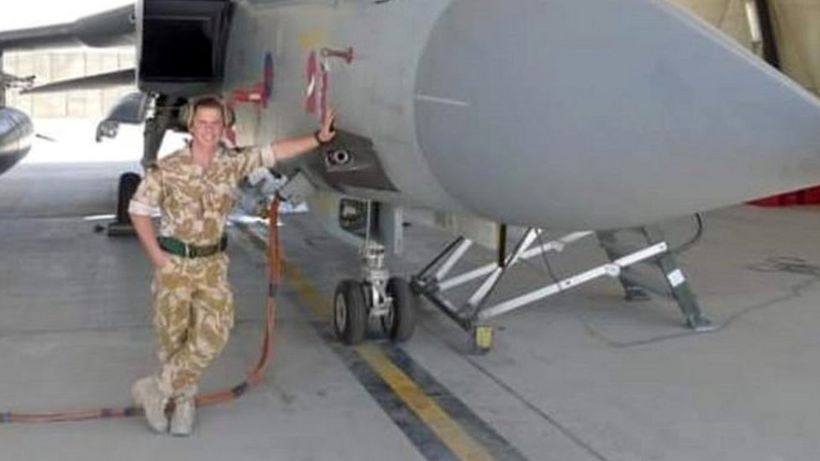 An ex-Royal Marine whose home was destroyed in a suspected arson attack is "lost for words" after more than £200,000 was raised to help his family.

Sean Ivey, from Wingate, County Durham, fled to safety with his wife and two children after a fire on Thursday, with a second blaze starting a day later.