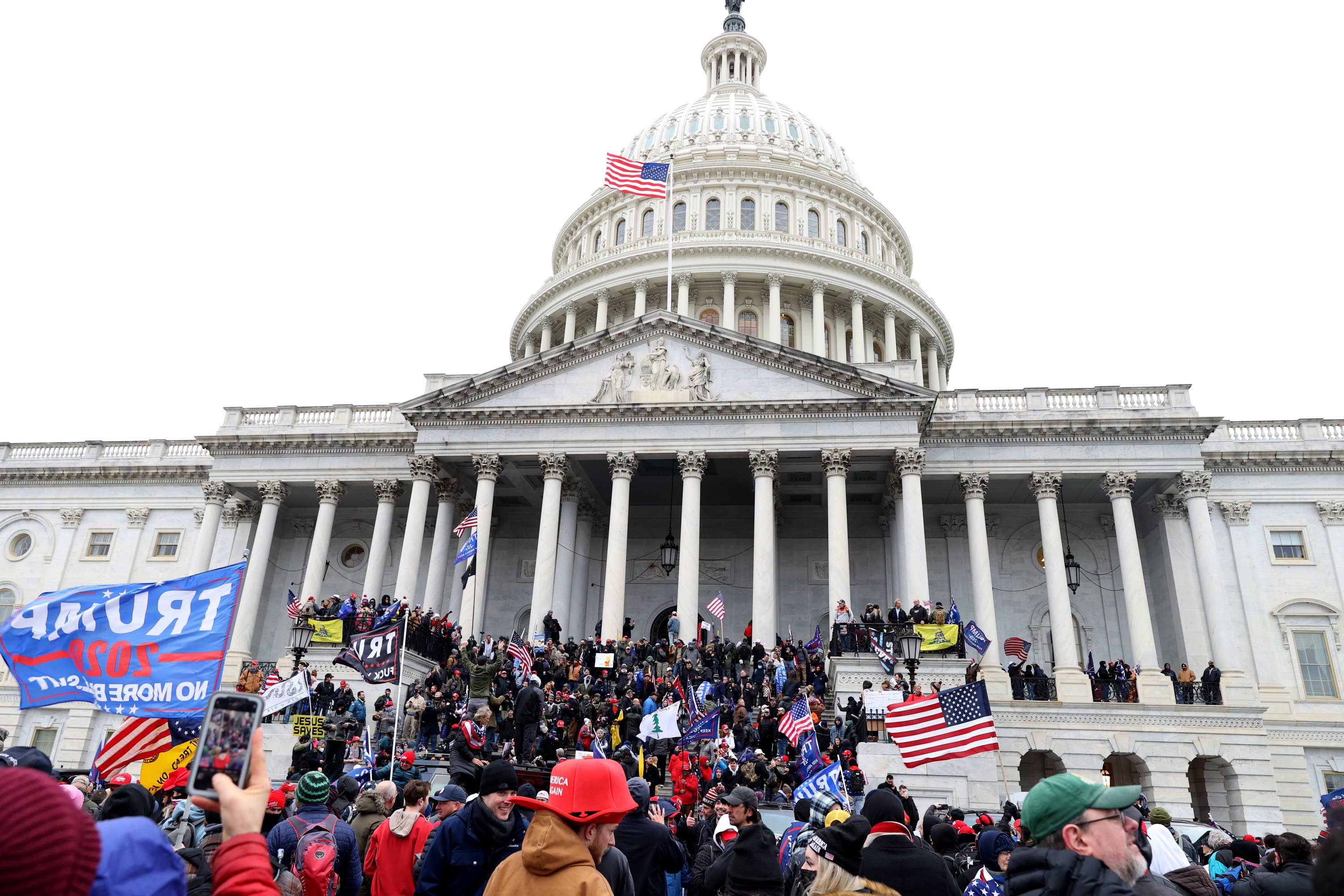 Tanios and his codefendant, Julian Khater, are charged with assaulting Sicknick and two other officers at the Capitol. So far, the case hasn’t provided any more concrete information about how Sicknick died. Khater is accused of deploying a chemical spray and coordinating with Tanios to bring it to the Capitol that day. The two men aren’t charged with killing Sicknick, and the charging documents do not link the alleged assault to his death. US Capitol Police has not released a cause of death.