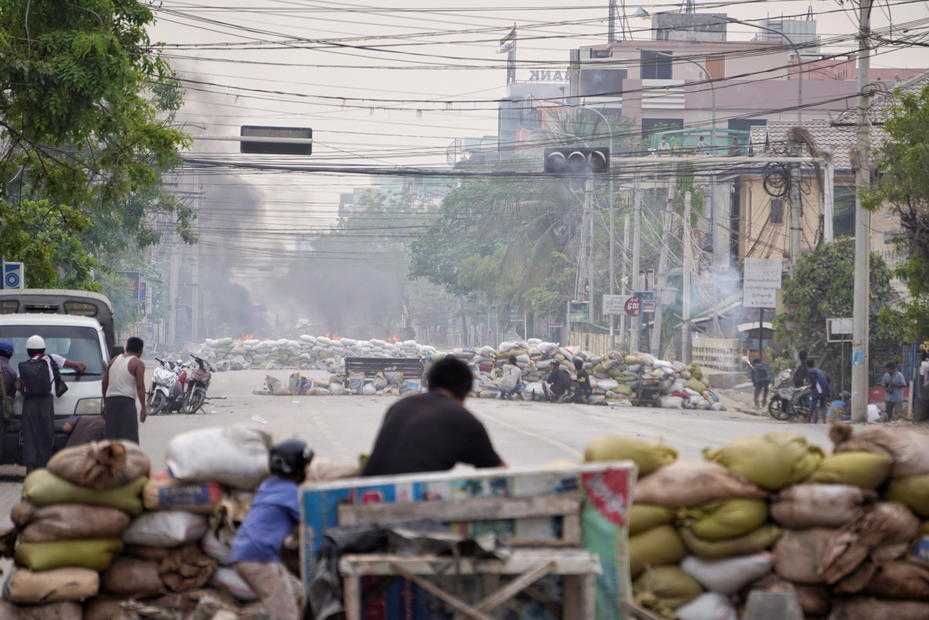 While several other armed groups fighting long-running wars in Myanmar's borderlands have signalled their support for pro-democracy protests, the AA, which had agreed a ceasefire with the government ousted on Feb. 1, had not commented publicly.