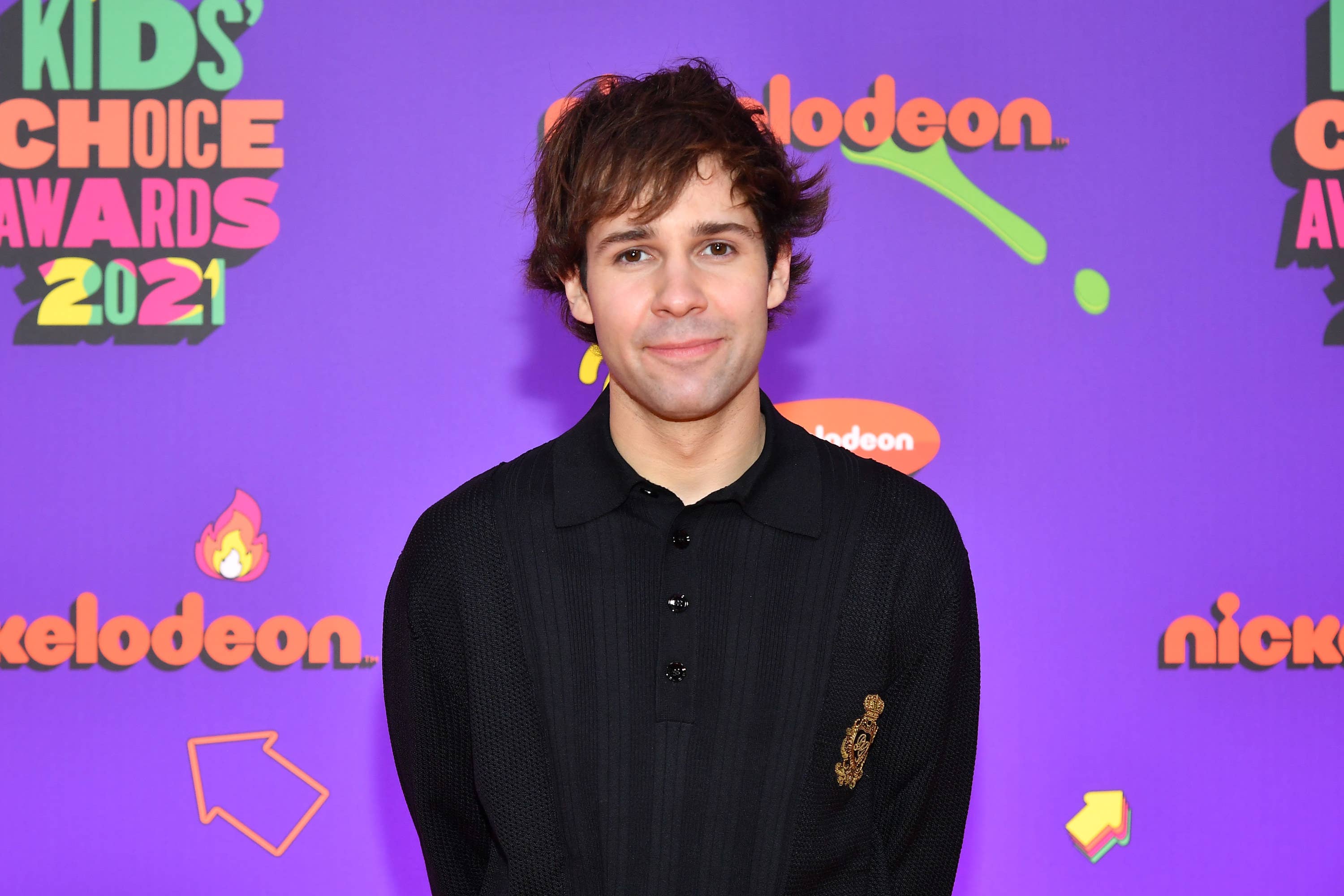 “It breaks my heart, knowing I was doing all this stuff and making all this content while there was people that were still really hurt by what I made [before],” Dobrik said.

“Before my content shifted to be more responsible and positive, I said and did things that were really offensive, and I called them bad jokes,” he continued. “I can’t even call them bad jokes, and it was cowardly of me to say in my last apology that I missed the mark. Because it’s fucking gross. And I’m sorry.”