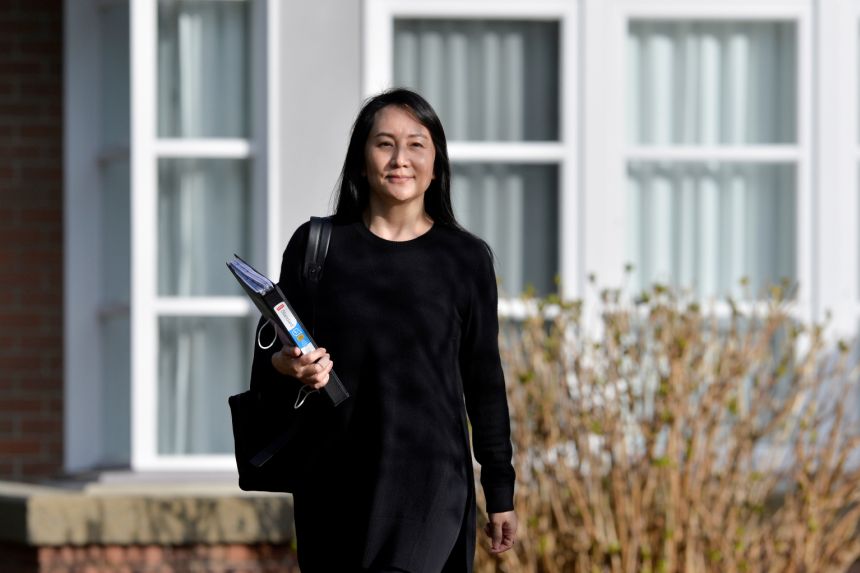 VANCOUVER (REUTERS) - A Canadian judge has rejected Huawei chief financial officer Meng Wanzhou's request to add more evidence in her US extradition case, according to a ruling released on Monday (March 22).

Meng, 49, was arrested at Vancouver International Airport in December 2018 on a warrant from the United States, which alleges that she misled HSBC about Huawei's business dealings in Iran, causing the bank to break US sanctions.