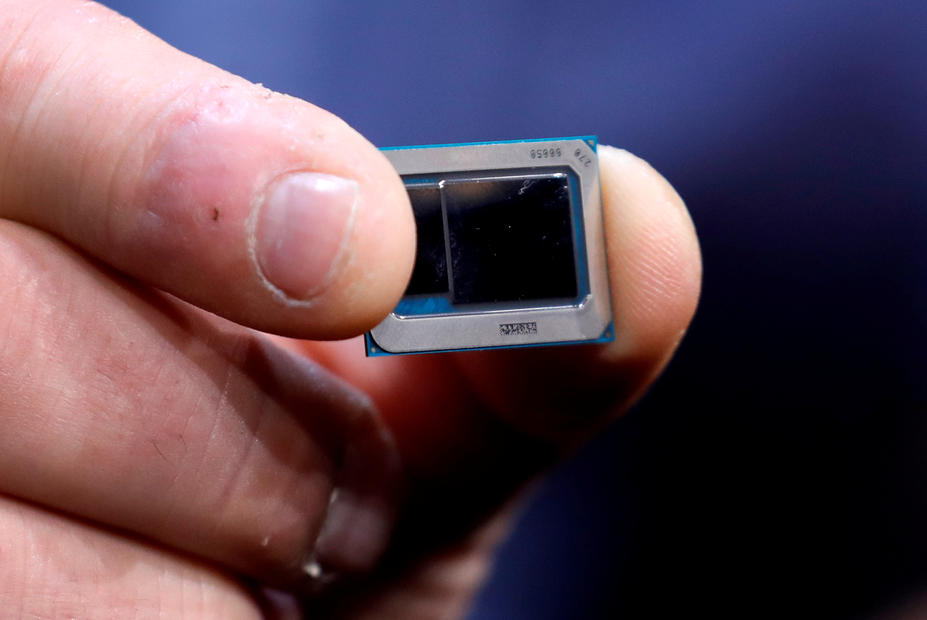 Intel Corp will greatly expand its advanced chip manufacturing capacity as the new chief executive announced plans to spend as much as $20 billion to build two factories in Arizona and to open up its factories to outside customers.

The move by CEO Pat Gelsinger on Tuesday aims to restore Intel's reputation after manufacturing delays sent shares plunging last year. The strategy will directly challenge the two other companies in the world that can make the most advanced chips, Taiwan's Semiconductor Manufacturing Co Ltd (TSMC) and Korea's Samsung Electronics Co Ltd.