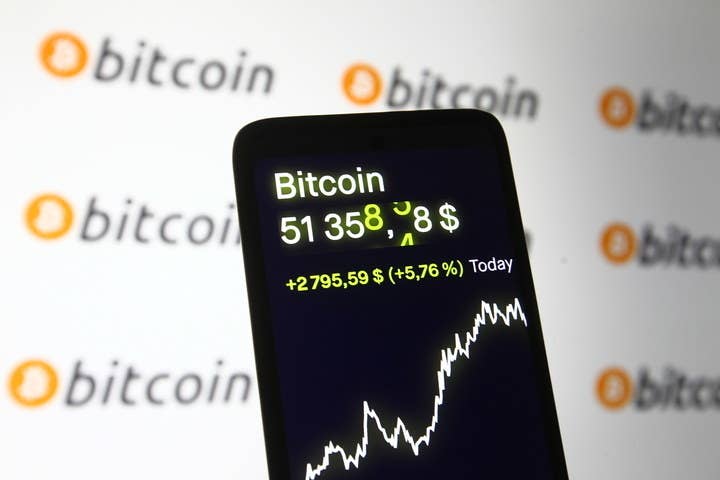 Instagram Influencer Jay Mazini Was Charged With Wire Fraud For Allegedly Stealing $2.5 Million In Bitcoin From His Followers

Instagram influencer Jay Mazini was charged on Wednesday with wire fraud for allegedly scheming and cheating his followers out of $2.5 million in Bitcoin, according to federal prosecutors.

According to a federal complaint filed against Igbara, born Jegara Igbara, he told his nearly 1 million Instagram followers to send him Bitcoin in exchange for wire transfers of cash, but then allegedly never sent the money.