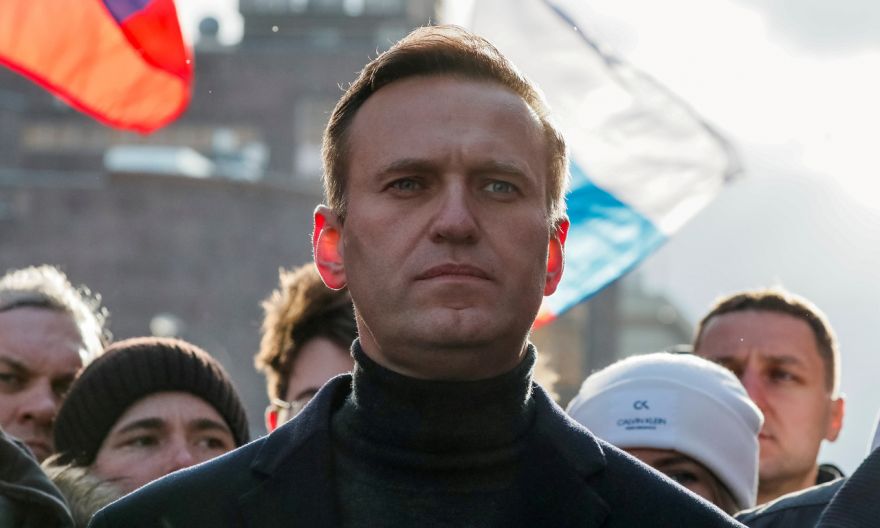 MOSCOW (REUTERS) - Allies of jailed Kremlin critic Alexei Navalny said on Wednesday (March 24) they were concerned by a deterioration in his health and his lawyers said they had not been allowed to visit him in the prison camp holding him.

Navalny, 44, was jailed last month for two and a half years on charges he called fabricated. He was arrested as he returned to Russia from Germany in January where he had been recovering from what doctors said was a nerve agent poisoning.