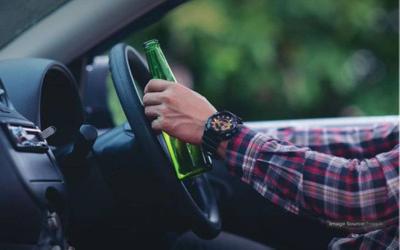 Ampang cops to crack down on drink-driving following accidents

AMPANG: Police will step up anti-drink-driving operations in the district following a spate of road incidents here

Ampang Jaya OCPD Asst Comm Mohamad Farouk Eshak said roadblocks will be set up in strategic locations to curb the occurrence of such incidents.

"We are concerned about a series of incidents involving those who were driving under the influence of alcohol. These irresponsible individuals are not only endangering themselves but other road users as well," he said when contacted on Friday (March 26).