The women, aged between 24 and 39, were arrested in a two-day operation that ended yesterday.

Also arrested were two men suspected to be 'tekong darat' (name given to locals who harbour illegal foreigners). 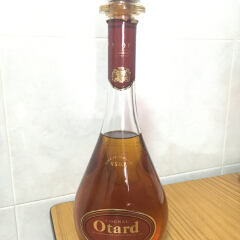 Entering Malaysia may not be difficult as the border between Malaysia and Thailand is very long and very thickly forested. They can easily enter Malaysia, but the difficult part is how to remain in Malaysia without being caught. 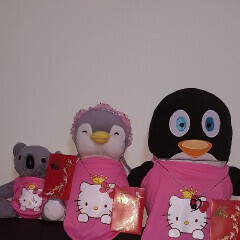 Time are bad. Many illegal immigrants trying many ways to enter