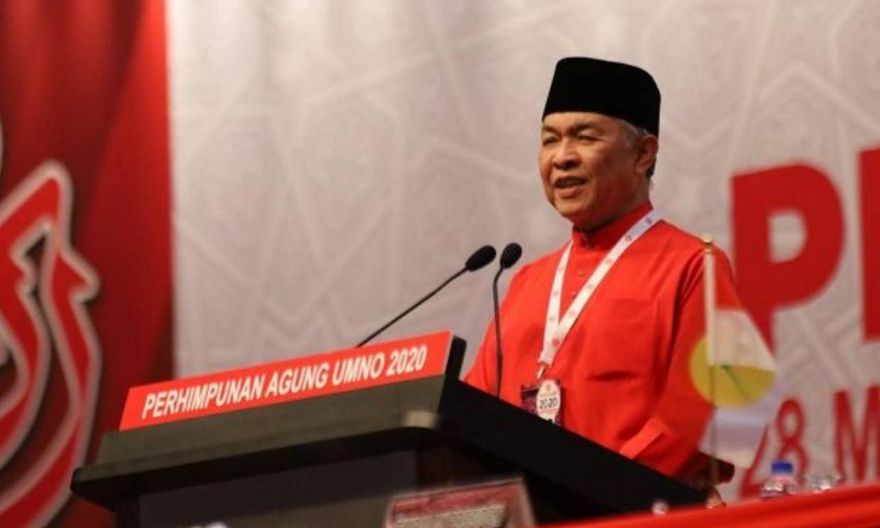 KUALA LUMPUR (THE STAR/ASIA NEWS NETWORK) - Malaysia's Umno party will strengthen syariah law if it wins a two-thirds majority in the next general election, its president Ahmad Zahid Hamidi said on Sunday (March 28).

"When we secure two-thirds majority support in Parliament later, (we will) amend the Constitution to ensure that our syariah law system is strengthened," he said.