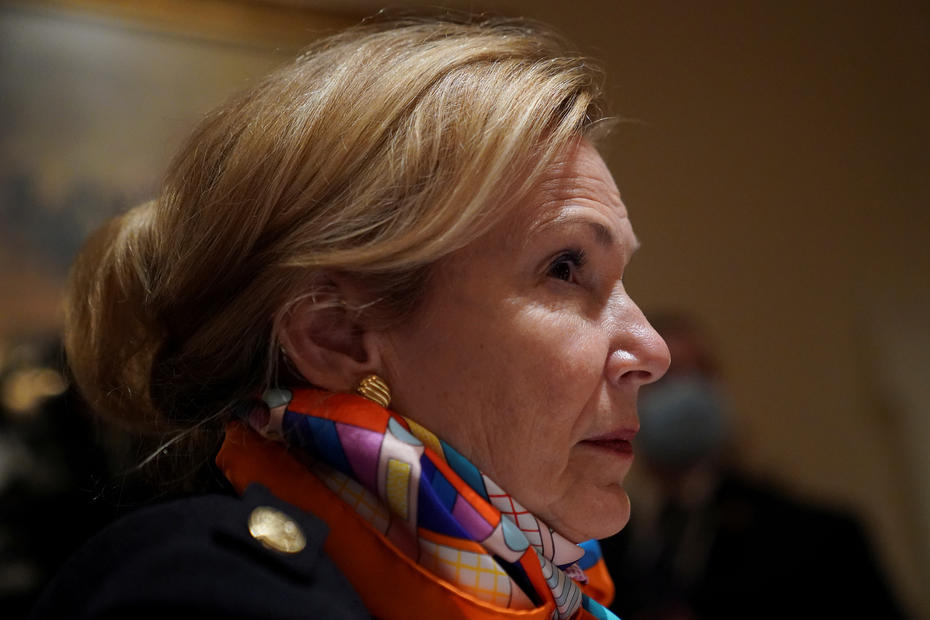 Birx says COVID death toll in U.S. would have been mitigated with earlier action

WASHINGTON - Dr. Deborah Birx, who coordinated the White House coronavirus task force under President Donald Trump, believes the COVID-19 death toll in the United States would have been substantially lower if the government had responded more effectively.

In an interview with CNN, parts of which were released before broadcast later on Sunday, Birx said there was an "excuse" for the initial surge of deaths last year as the government grappled with the start of the pandemic.