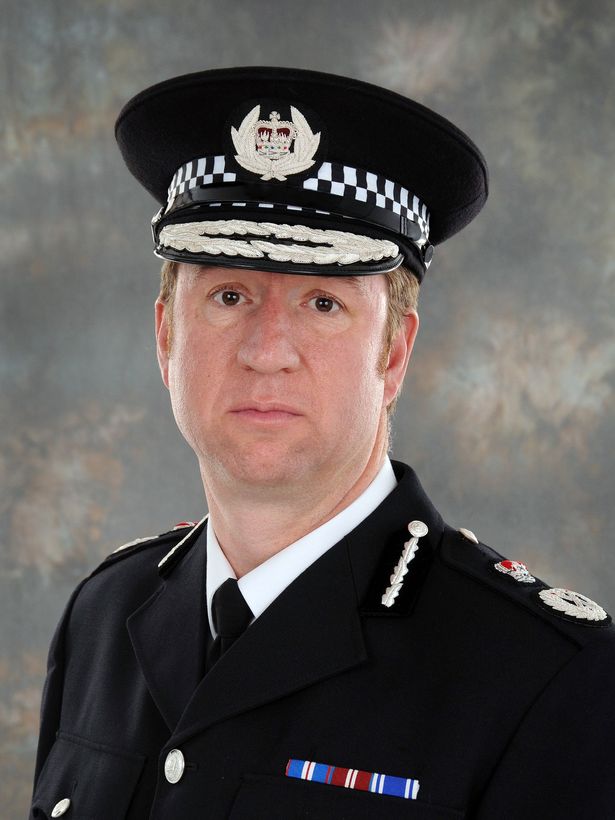 Parents should take their son to the police if they are responsible for a sexual assault, a senior police officer has said.