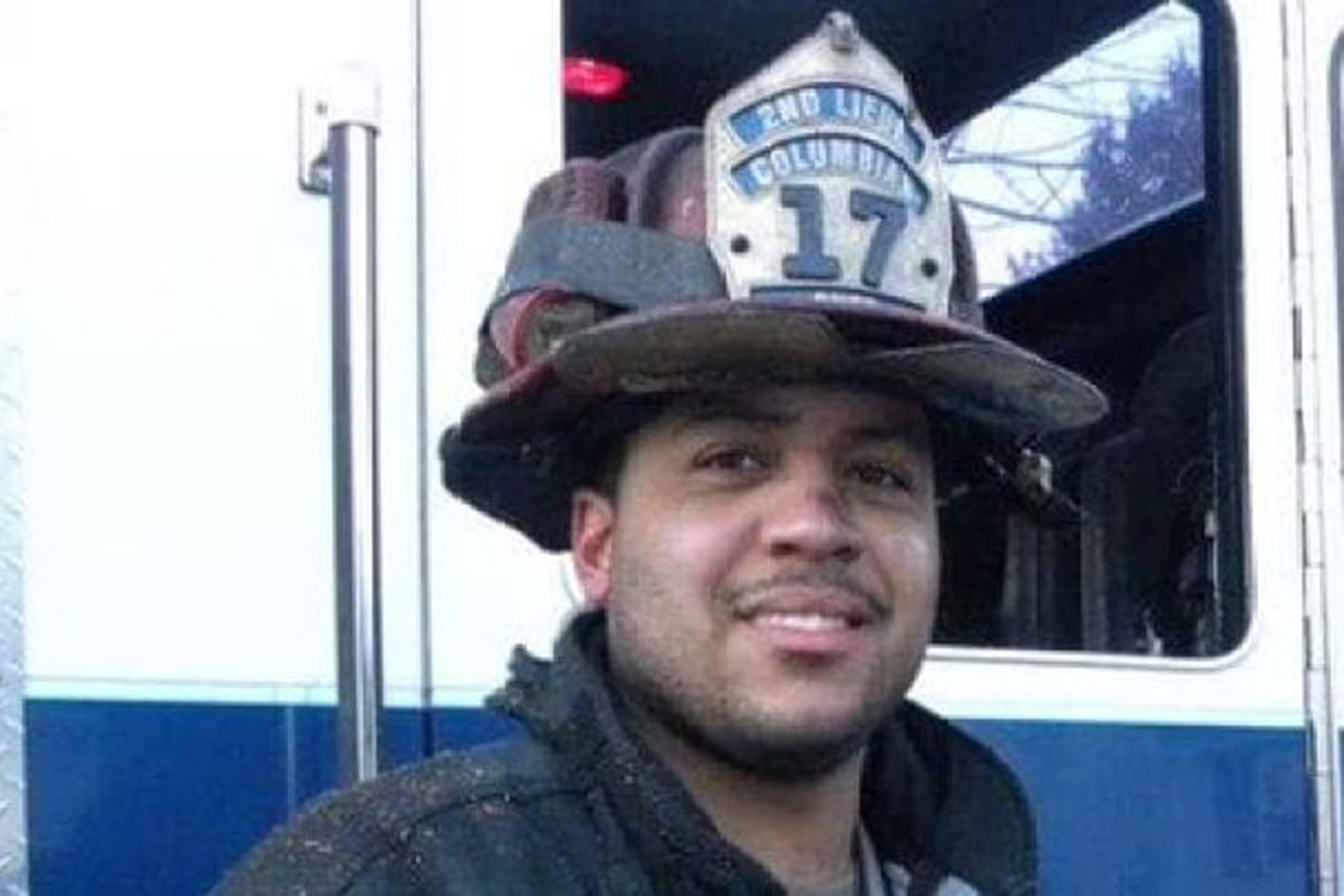 A New York community is rallying around the family of a firefighter who tragically died while putting out a fire at a nursing home.

The father of two's death came just one day before his son Logan's 6th birthday on Wednesday, the outlet reported.

A GoFundMe page has since been set up to help his family, including his other son, 5-year-old Darius.

"Jared Lloyd gave his life in service to others," Rockland County Executive Ed Day said at a news conference, according to WABC. "His loss is devastating. There is no other way to put it. But I will tell you this: his loss and his heroism will never be forgotten."

According to WBCS, there were 112 people inside the assisted living facility when the fire broke out around 1 a.m.

The Columbian Engine Company No. 1, of the Spring Valley Fire Department, confirmed in a Facebook post that Lloyd "was in the process of searching for and rescuing trapped residents" when he died.