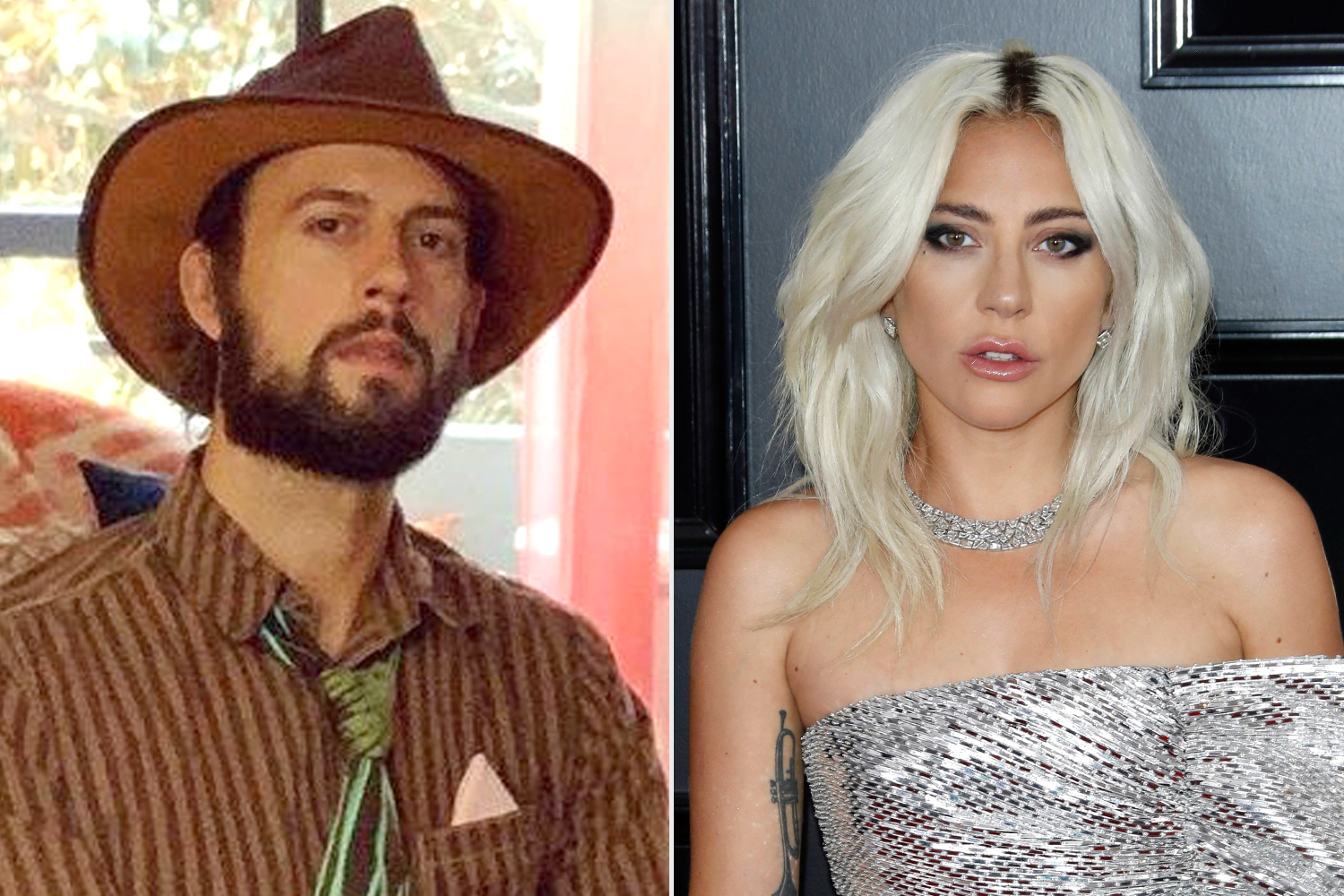 Lady Gaga's dog walker Ryan Fischer is sharing more details about the injuries he suffered during the violent kidnapping of the singer's dogs last month.

Fischer was walking Gaga's three French bulldogs — Koji, Gustav and Asia — at the time of the Feb. 24 robbery in Hollywood. He was shot once in the chest before the assailants drove away with Koji and Gustav, leaving Asia behind.