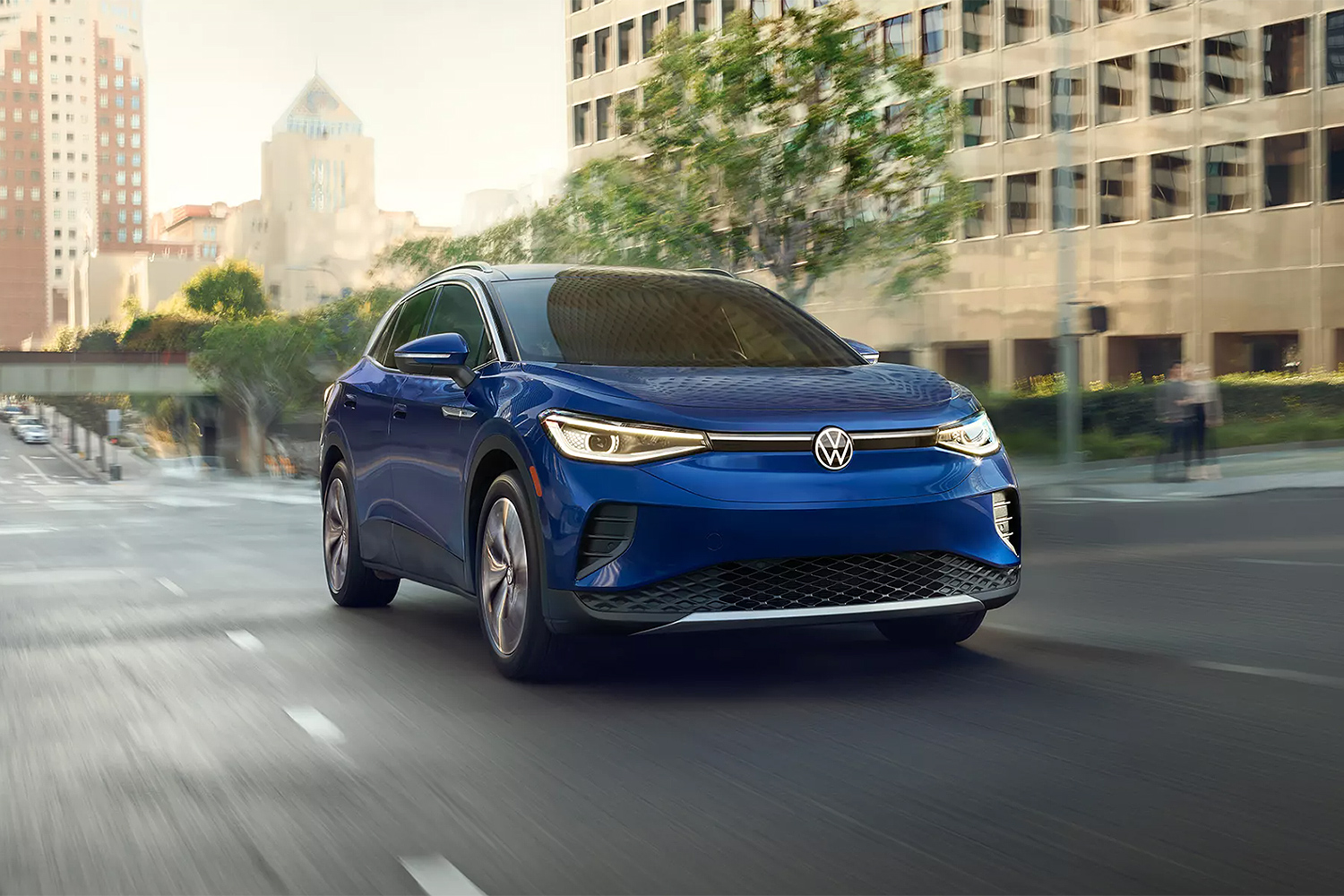 So Long, Volkswagen — Automaker Is Changing Name to Voltswagen in Move to Electric Vehicles

German automaker Volkswagen will soon be known as Voltswagen in the United States, marking a move to highlight the company's growing focus on electric cars.

The change, which the company officially announced on Tuesday, will go into effect in May of this year. And no, while the news comes awfully close to April Fools Day, the rebrand is no joke.

"We might be changing out our K for a T, but what we aren't changing is this brand's commitment to making best-in-class vehicles for drivers and people everywhere," Scott Keogh, president and CEO of Voltswagen of America, said in a statement.

"The idea of a 'people's car' is the very fabric of our being," Keogh continued. "We have said, from the beginning of our shift to an electric future, that we will build EVs for the millions, not just millionaires. This name change signifies a nod to our past as the peoples' car and our firm belief that our future is in being the peoples' electric car."

The popularity of the electric car only seems to be growing. Despite the ongoing coronavirus pandemic, carmaker Tesla — which, unlike other companies, does not make a single gas-only vehicle — sold 499,550 electric cars in 2020, a 36 percent increase from its numbers in 2019, per the New York Times.