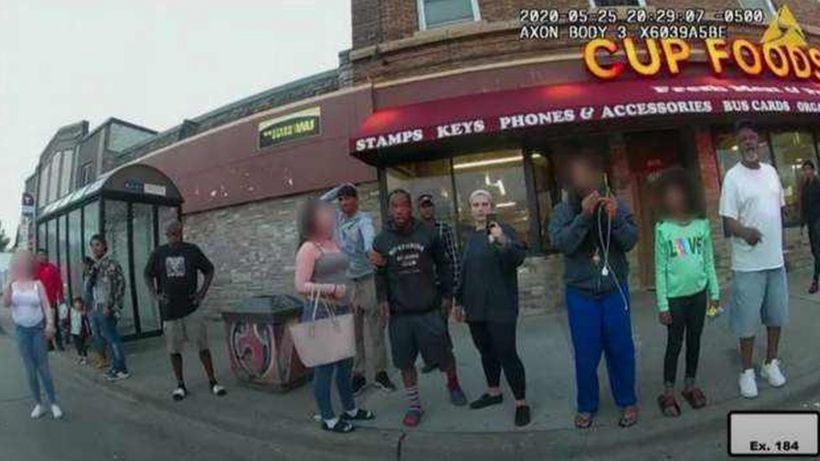 George Floyd: What witnesses have said in the Chauvin trial

Witnesses to the arrest of George Floyd have given emotional testimony about being at the scene of Mr Floyd's arrest.

The teenager who filmed the viral video from the scene, a city fire-fighter who begged police to check Mr Floyd's pulse, and a nine-year-old girl on a walk to get snacks have all testified that they watched Mr Floyd under the knee of ex-police officer Derek Chauvin.