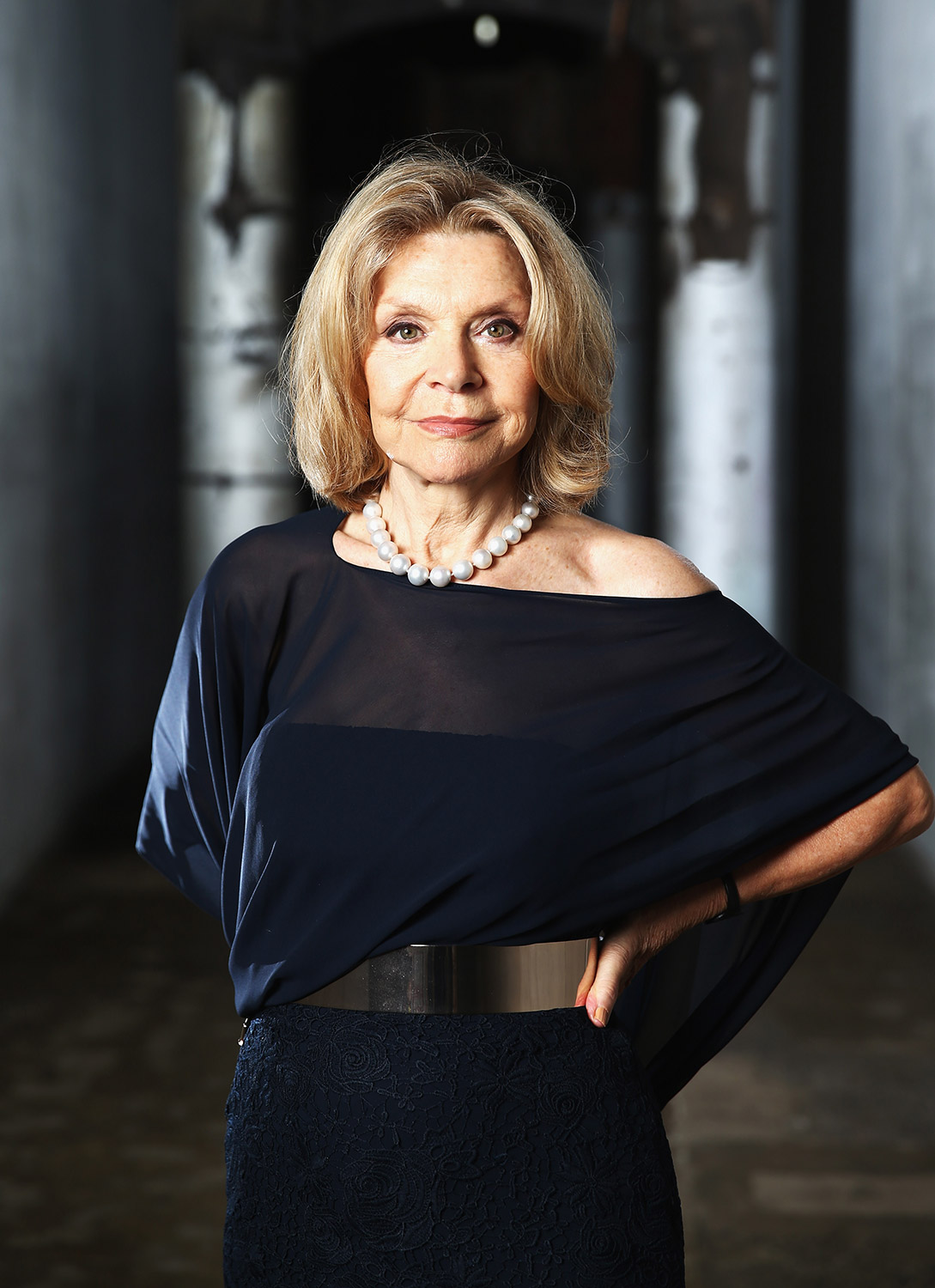 Australian fashion designer Carla Zampatti has died. She was 78.

The outlet reported that she fell down the last two steps of a staircase the previous Friday at the opening night of La Traviata at Mrs Macquarie's Point, prompting her to lose consciousness.

Zampatti's family confirmed her death on the designer's website.

Born in Italy in 1942, Zampatti moved to Australia with her family in 1950 and then moved to Sydney in her twenties. She launched her first collection in 1965 and established Carla Zampatti Pty Ltd five years later.

"Carla has long been celebrated for making Australian women feel confident and elegant through her exceptional design, tailoring and understanding of the modern woman," the family's statement said.