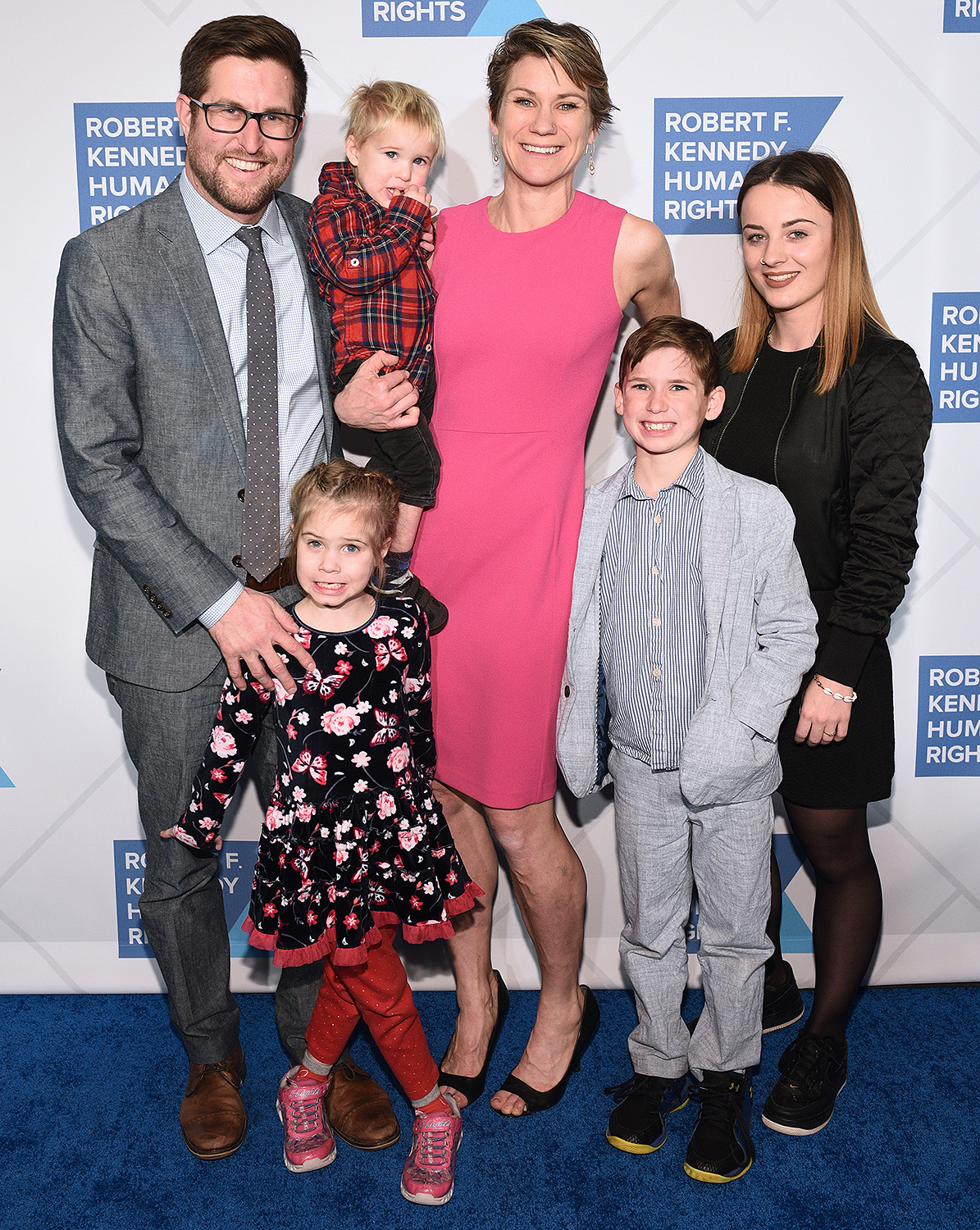 RFK's Granddaughter and Her Son Remembered 1 Year After Drownings: How the Family Is Memorializing Them

It's been an "impossible year" for the family of Maeve Kennedy Townsend McKean and her young son Gideon, who drowned exactly one year ago after being swept away in a canoe in the choppy expanse of the Chesapeake Bay.

But as the loved ones of Robert F. Kennedy's granddaughter and great-grandson mark the first anniversary since the deaths, they are also thinking about Maeve and Gideon's legacies: what it meant to know and love them and how that love can spread now to others.