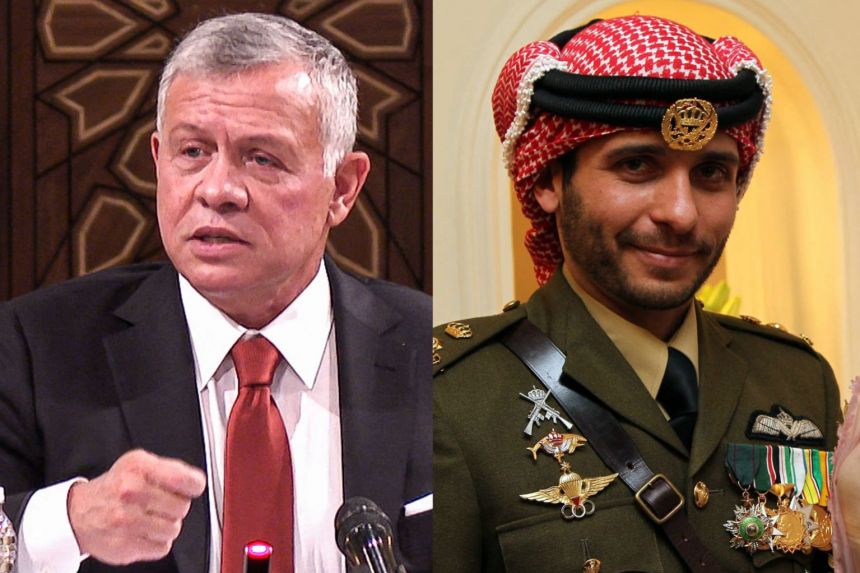 In a statement published on the state news agency, it said this was part of a broader, ongoing security investigation in which a former minister, a member of the royal family and unnamed others were detained.