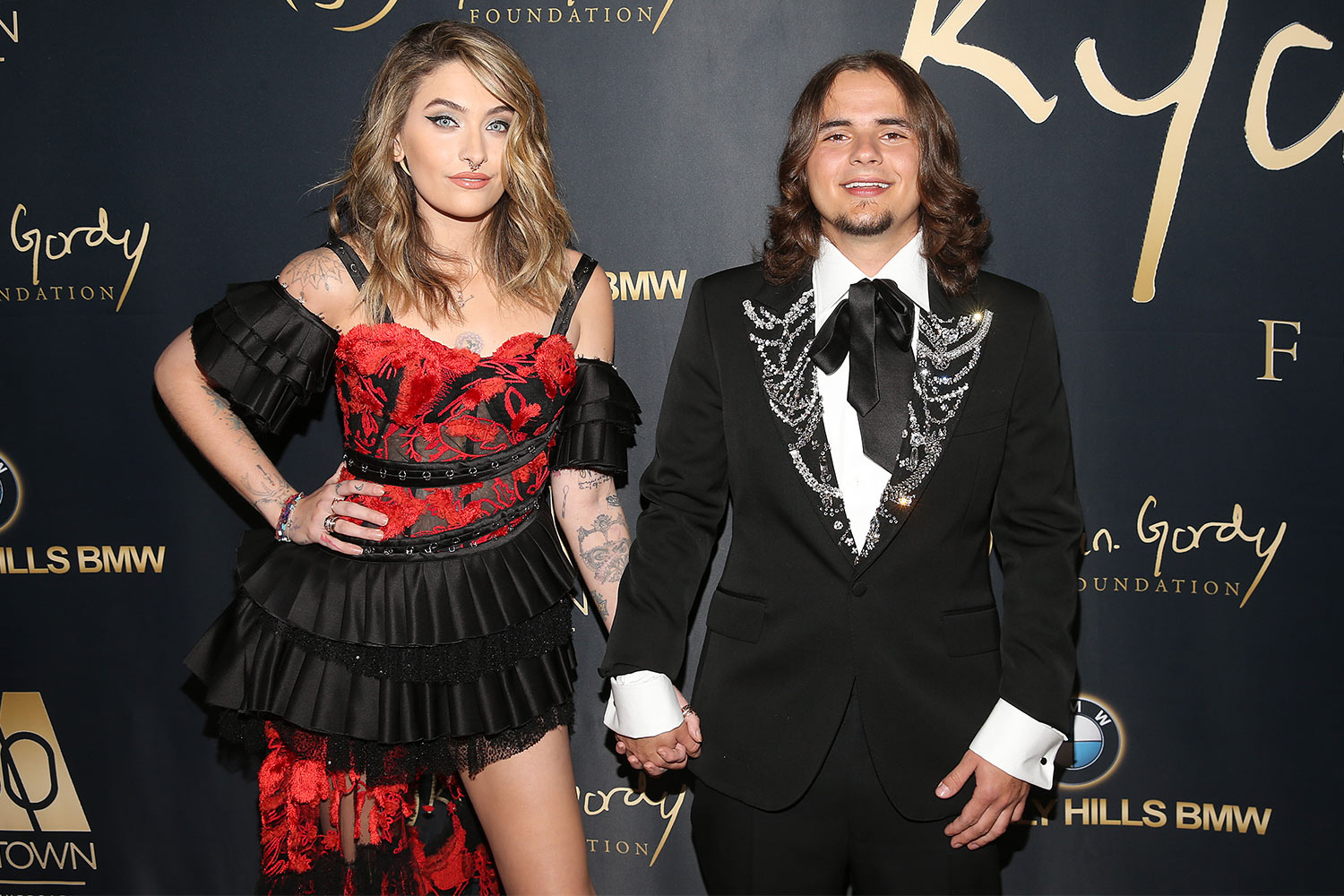 Prince Jackson Celebrates Sister Paris on Her Birthday: 'Couldn't Be Prouder of the Woman You Are'

The daughter of the late Michael Jackson celebrated her 23rd birthday on Saturday with some help from her older brother, 24-year-old Michael "Prince" Jackson Jr., who posted cute throwbacks of his little sister, accompanied by a sweet tribute.