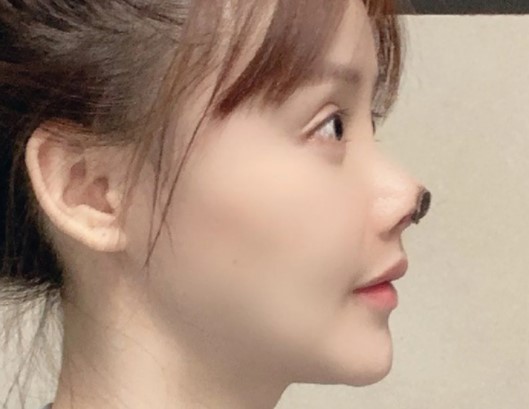 Chinese internet users have criticised the penalty handed down to a cosmetic surgery operator who left a Chinese rising star’s nose blackened with dead flesh as too lenient.

The operator was suspended from her practice for a six-month period while the clinic she worked at faces fines of 49,000 yuan (S$10,081) after the 24-year-old actress and singer, Gao Liu’s four-hour nasal surgery left her disfigured.