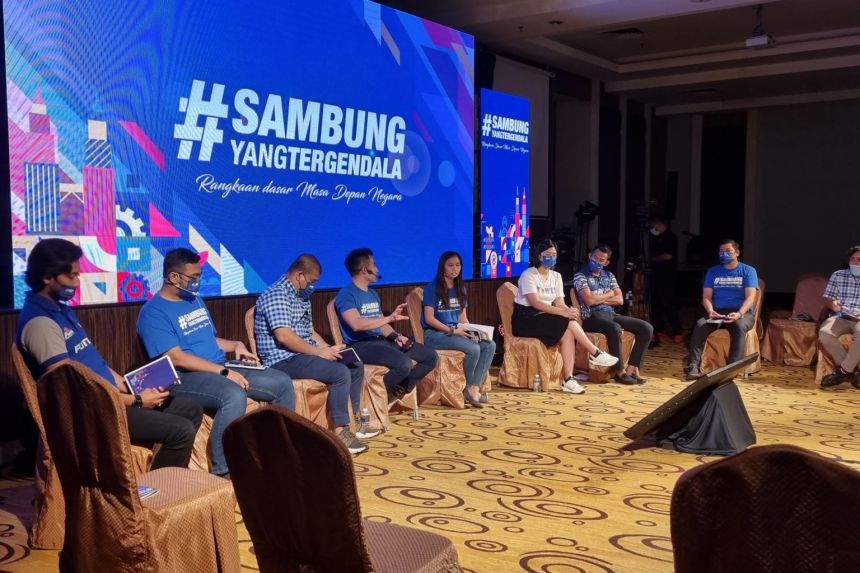 KUALA LUMPUR - Malaysian Prime Minister Muhyiddin Yassin's Perikatan Nasional (PN) coalition and his biggest partner in the government, Umno, have started their respective nationwide tours in the run-up to an election widely expected later this year.

Ahead of PN's looming break-up with Umno - which accounts for 35 of the 112 lawmakers supporting the government and which has decided to go it alone in national polls - Tan Sri Muhyiddin is expected to hit every state in Malaysia by the year end, drumming up support and gathering more political allies for his nascent yet growing coalition.