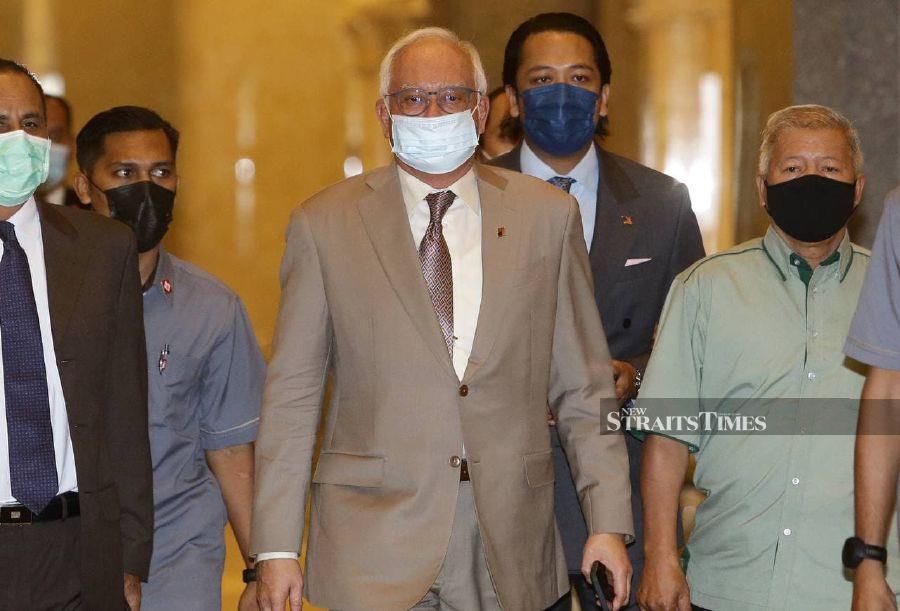 PUTRAJAYA: Datuk Seri Najib Razak started the first day of his appeal hearing trying to convince three judges to overturn his 12-year jail sentence and RM210 million fine by questioning the competency of the High Court judge who convicted and sentenced him.

Najib said Kuala Lumpur High Court Judge Mohd Nazlan Mohd Ghazali was a greenhorn who had never presided over any criminal case and was therefore utterly inexperienced to preside over his trial, describing it as the "case of the century".