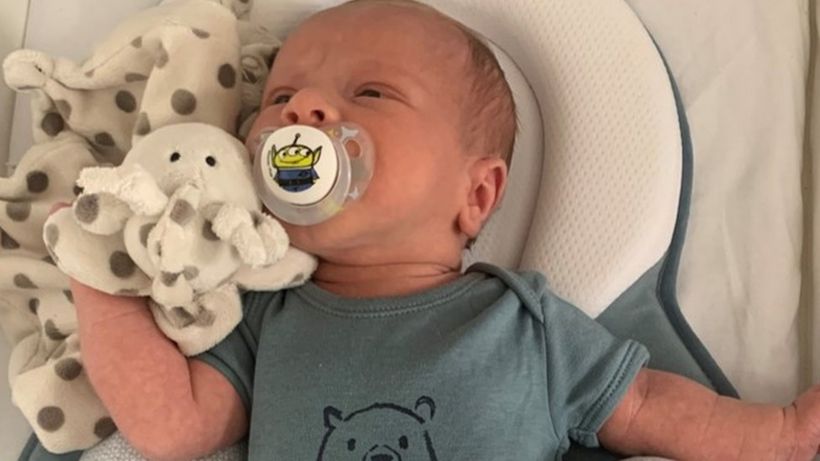 A 34-year-old man has been charged in connection with a car crash that killed a two-week-old boy in a pram.

Ciaran Leigh Morris was being pushed along the pavement by family members on High Street, Brownhills, West Midlands, when he was struck on Sunday afternoon.